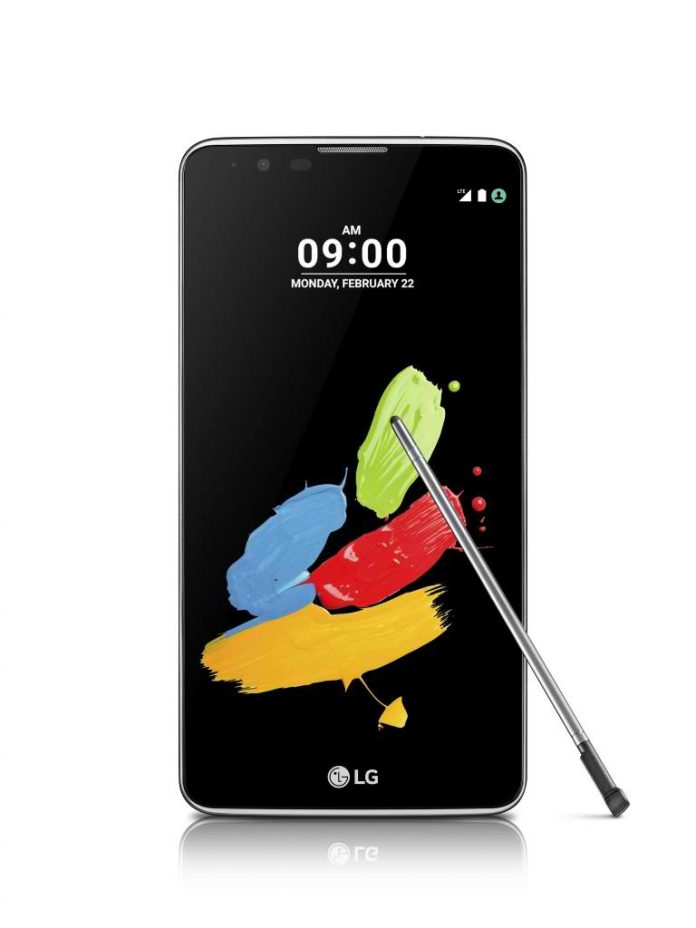 LG Electronics recently announced the new LG Stylus 2, the successor to the LG G4 Stylus. The new device will be officially launched at the upcoming Mobile World Congress 2016 in Barcelona, Spain.

In a press release by LG, the company announced the coming of the successor to the LG G4 Stylusthe new LG Stylus 2. The Stylus 2 takes pride in having flagship-like features, as well as a stylus pen that comes with a nano-coated tip that works with more accuracy and precision compared to the old rubber-tipped stylus pen found on the G4 Stylus.

“LG Stylus 2 provides both the big screen and premium notetaking functions of a premium large phone at a price of a mid-tier phone,” said Juno Cho, president and CEO of LG Electronics Mobile Communications Company. “This device is another example of our commitment to the mass-tier segment where there is so much opportunity for growth and creativity.”

With the news stylus technology also comes new features for the Stylus 2 smartphone. To further enhance the user experience with the built-in styles pen on the new device, the Pen Pop feature automatically brings out a popup menu when the stylus is removed from the device. The Pen Pop brings out a list of shortcuts to other stylus-based tasks, such as the Pop Memo and Pop Scanner. There is also the Pen Keeper, which display a notification when the phone is detected as being in motion when the stylus bay is empty, preventing the stylus from being lost.

The new LG Stylus 2 runs under a quad-core processor with a CPU at 1.2 GHz. It packs 1.5 GB worth of RAM, along with 16 GB of internal storage with support for an external microSD expansion. It sports a 13-megapixel main rear camera as well as an 8-megapixel front snapper.

The device boots on Android Marshmallow 6.0 and is powered by a 3,000 mAh battery.