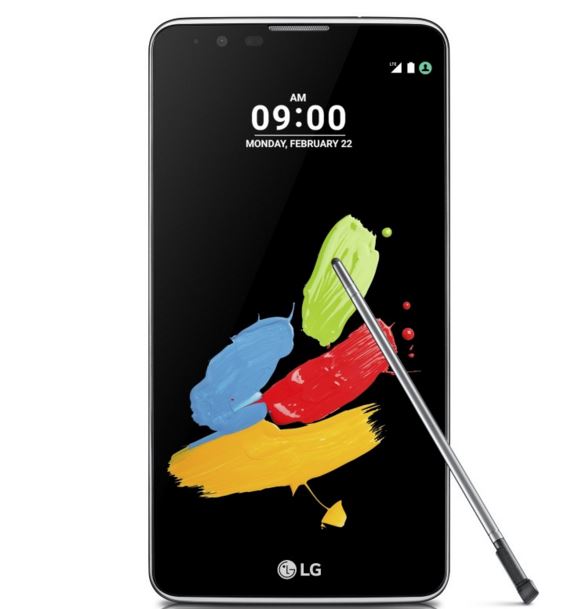 Aside from the LG G5 that is speculated to be announced at the Mobile World Congress in Barcelona this week, the company is also expected to unveil a new phablet called the LG Stylus 2.

According to LG Electronics Mobile Communications Company president and CEO Juno Cho, “LG Stylus 2 provides both the big screen and premium notetaking functions of a premium large phone at a price of a mid-tier phone,” reported LG Newsroom.

He added, “This device is another example of our commitment to the mass-tier segment where there is so much opportunity for growth and creativity.”

The said iteration will serve as a follow up to the G4 Stylus that comes with features from the company’s flagship smartphone, along with a nano-coated tip pen that promises to have better and more accurate response compared to the rubber tip version.

Aside from this, the LG Stylus 2 is also expected to have some features that will address the ease in its usability such as the Pen Pop that prompts Pop Memo and Pop Scanner when the pen is removed, as well as the Pen Keeper that helps users avoid inserting the stylus incorrectly through a warning message. In addition, it also has the Calligraphy Pen that allows the user to have an attractive font when writing.

LG Stylus 2 will come with a 5.7-inch HD In-Cell Touch display screen at 1280×720 pixel resolution. It will run on a 1.2GHz quad-core chipset, along with 1.5GB of RAM and 16GB of internal storage that can be expanded through a microSD.

The device will also come with a 13-megapixel main shooter, complemented by an 8-megapixel secondary snapper. It will have a 3,000 mAh battery capacity and will come with Android Marshmallow out of the box. Interested buyers have the color options of titan, white, or brown.

As the target of LG Stylus 2 is around the mid-tier, it should not be priced very high, but the specifications are also not the fastest and most powerful. More details should be revealed within the week.