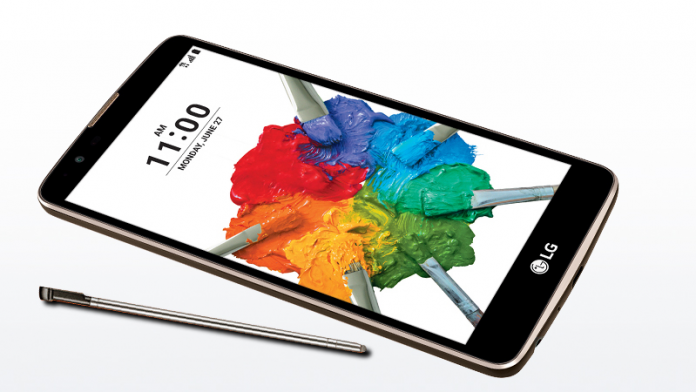 LG recently released a new variant of its midrange phablet device, the LG Stylo 2. The new variant, simply called as the LG Stylo 2 Plus, comes in with a number of hardware improvements as well as some features that are not found in the original variant of the device.

The new LG Stylo 2 Plus is available via mobile carrier MetroPCS for a price of $220. However, the price of the device can be brought further down to a mere $150 value, after the $70 mail-in rebate offered by MetroPCS has been deducted.

The LG Stylo 2 Plus sports a 5.7-inch TFT IPS In-Cell display with a 1280 x 720 HD resolution, and a 258 ppi pixel density rate. It features a stylus pen that isn’t just for point-and-click tasks. The stylus has other productivity features that allow users to have an easier time using the device.

Some of the features of the stylus pen include the Pen Pop feature, which allows users to assign a shortcut for whatever app they want opened once the stylus pops out of the device; the Screen-off Memo, which allows the user to write down notes on the device without having to turn on the screen; the Pop Memo feature, meanwhile, is a note-taking app that can be set to launch automatically once the stylus is ejected from the device.

LG’s new phablet variant runs under the better Snapdragon 430 chipset, as compared to the original Stylo 2 that only had the Snapdragon 410. The device packs 2 GB worth of random access memory (RAM) and internal storage capacity is at 16 GB. For users who would need more space, the device supports up to 2 TB worth of expansion via the microSD card slot.

The LG Stylo 2 Plus also features a rear fingerprint scanner that can be used for security purposes, as well as wireless payment options.

The device is powered by a 2,900 mAh battery, a little smaller in capacity as compared to the 3,000 mAh battery that the original Stylo 2 had.