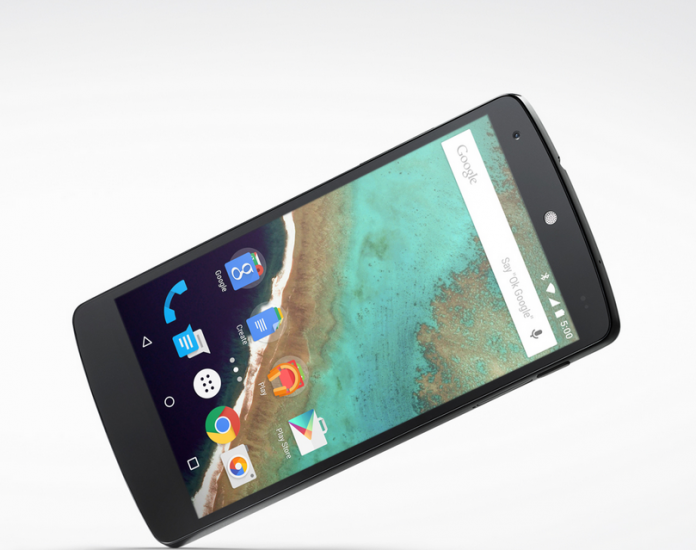 The rumor mill is once more hot on the upcoming LG Nexus 5 2015 smartphone, as it is expected to replace the now discontinued 2013 LG Nexus 5.

Now, recent reports claim to show probably the first live images of the new LG Nexus 5 2015, confirming a number of long-rumored hardware specifications of the smartphone.

According to a report by The Verge, the leaked photo was first seen on the Nexus Indonesia Google+ community. The photo showed the back of what is said to be the new LG Nexus 2015 phone. The leaked photo showed a phone with a rounded edges, and with a sticker (possibly a control number) with a red logo that looked to be that of LG. The phone shown also had a note “NOT FOR SALE”, which could possibly mean that the handset is a prototype unit only.

This new leaked live image goes in line with what famed smartphone leaker Steve Hemmerstoffer (@OnLeaks on Twitter) recently revealed. As per previous reports, the LG Nexus 5 2015 was shown in a render image to have the same protruding rear camera, as well as what is said to be a fingerprint scanner situated below it.

However, this may be the first time that Google will be having two different Nexus phone at the same time, as Huawei has also been long rumored to be working on its own Nexus smartphone, with a project codename Huawei Angler.