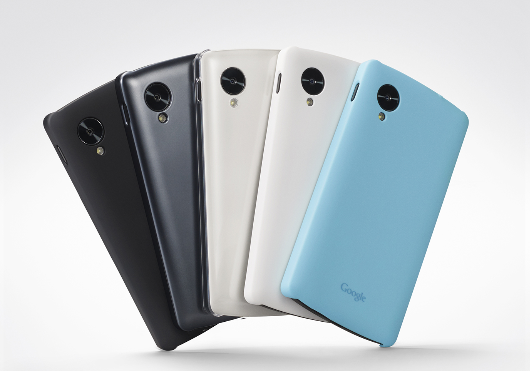 Now that the latest version of Android operating system has been officially branded as the Android Marshmallow, Google is once again hot on the rumor mill, as it will reportedly launch its two long-rumored new Nexus phones at a September 29 event that will be held in San Francisco, California.

As repeatedly reported, the two new Nexus phones in the topic here are the two phones made by two different leading mobile companies. Chinese mobile company Huawei is said to be working on a bigger variant of the new Nexus phone, while LG will be releasing a smaller new Nexus alongside Huawei.

According to a report by GSM Arena, latest rumors point to the LG nexus 2015 as the LG Nexus 5X, but Google has not made up its mind on the final launch branding of their new smartphone release. Additionally, the report also revealed the alleged planned pricing for the LG Nexus 5X.

But as with all rumors, always remember to treat unofficial information with a grain of salt.

According to a report by The Verge, the leaked photo was first seen on the Nexus Indonesia Google+ community. The photo showed the back of what is said to be the new LG Nexus 2015 phone. The leaked photo showed a phone with a rounded edges, and with a sticker (possibly a control number) with a red logo that looked to be that of LG. The phone shown also had a note “NOT FOR SALE”, which could possibly mean that the handset is a prototype unit only.