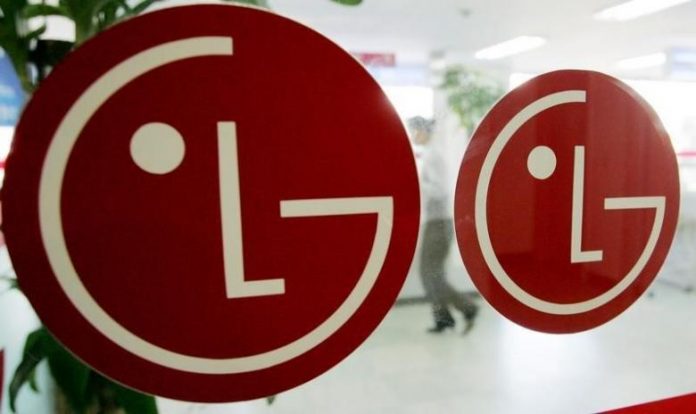 LG Corporation may be dwarfed by Samsung Electronics when it comes to being South Korea’s leading smartphone manufacturer, but that fair assumption doesn’t entirely mean the company isn’t capable of building very good alternatives to the likes, of say, the Galaxy lineup of smartphones from its more popular rival. This year, LG is introducing a new member to its lineup, the LV5, which actually bears a resemblance to that of the LG G5.

Just recently, an image of the device came out, which supposedly came from @OnLeaks and shows a render of the upcoming smartphone. Just like the G5, the render showcased the new smartphone to have a slightly curved front screen. The same leaked image also showed the back portion of the device, which is highlighted by a rear camera equipped with LED flash, a speaker situated near the bottom, and what appears to be a fingerprint scanner.

According to Phone Arena, the fact that the rear cover of the device is removable means that the battery is almost certainly detachable, too. Unfortunately, there are no further details as to the other specifications of the phone including its operating system and processor.

Meanwhile, GSM Arena noted that the existence of this new device could all the more confuse consumers as to the direction LG is taking when it comes to branding its smartphones. The publication said that two other flagship-like smartphones, the G5 and V20, were released this year and by the looks of it, the LG LV5 is most likely to compete with both.

But then again, there’s also that possibility that the LV5 will be stripped down a little bit in terms of specs and features compared to the G5 and V20 in order for LG to be able to market it as a mid-range smartphone instead. It that turns out to be true, then there’s little excitement to anticipate from this new device, at least for now.

There’s no word yet as to when LG plans to make an official announcement of the LV5.