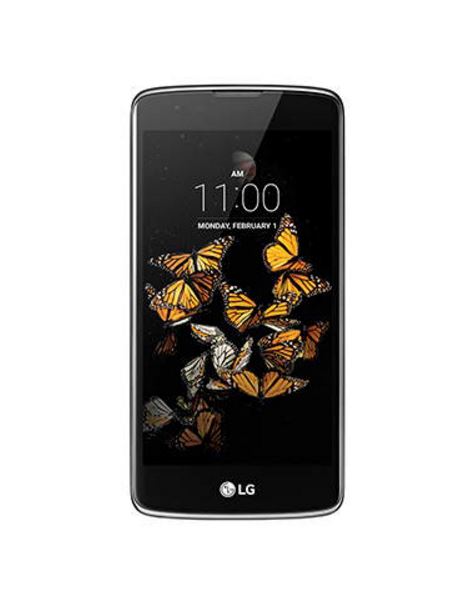 LG Hungary recently made the LG K8 midrange smartphone official. Uploaded on the company’s local website, the K8 is now an official device in the European region. However, it is yet to be revealed in the flesh by LG and is expected to do so as part of the company’s presentation for the upcoming Mobile World Congress 2016 in Barcelona, Spain.

As per the listing found on LG Hungary website, the new LG K8 smartphone sports an IPS LCD capacitive display of 5 inches and with a resolution of 1280 x 720 pixels or Full HD. The new device runs under a MediaTek MT6735 processor, with a quad-core Cortex A53 CPU clocking in at a frequency speed of 1.3 GHz. The graphics for playback and gaming is handled by a Mali T720MP1 GPU.

The new LG K8 smartphone packs 1.5 GB worth of RAM, along with 8 GB worth of built-in internal storage capacity. For users who need more space, the new device supports external microSD expansion of up to 32 GB worth.

As for the camera, the new LG K8 smartphone features an 8-megapixel main rear camera, with the ability to record videos of up to 1080p Full HD in resolution at 30 fps frame rate. It also has autofocus and LED flash features. The main camera comes coupled with a 5-megapixel front snapper, with video recording capabilities of up to 720p HD.

The device is powered by a 2,125 mAh removable battery, and boots on Android Marshmallow 6.0. The listing showcased the LG K8 in white and black colors.

LG is expected to launch the new LG G5 flagship smartphone on Feb. 21, a day before the upcoming Mobile World Congress in Barcelona, Spain.