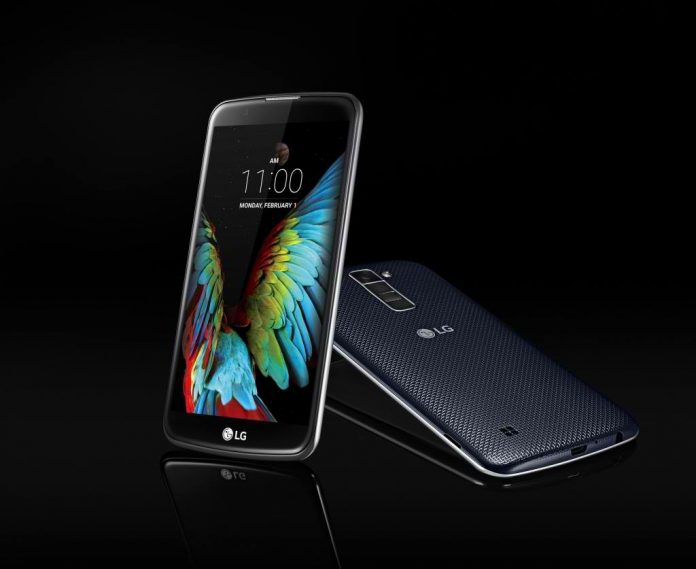 LG recently unveiled its new line of smartphonesthe LG K series. The first two devices from the series, the K10 and the K7, made their debut at the Consumer Electronic Show 2016, where they were put into public display.

According to the company’s press release, the new LG K series of smartphones intend to bring about different device models that come with advanced camera technology and UX features of LG’s premium models.

Both of the K10 and the K7 devices feature LG’s Gesture Shot and Gesture Interval Shot, where taking selfies with the front camera has never been easier. Just by clenching a fist in front of the camera, the device automatically takes a shot. By clenching the fist twice, the Gesture Interval Shot will activate, taking four consecutive shots.

Some of the key specifications of the new LG K10 include a 5.3-inch In-cell Touch display with 720p HD resolution and two variants of either LTE and 3G. The main rear camera is a 13-megapixel one for the LTE version, and an 8-megapixel one for the 3G version. Both of them having an 8- or a 5-megapixel front snapper. The smartphone packs either 2GB, 1.5GB or 1GB RAM and an internal storage capacity of either 16GB or 8GB.

The K7 version, on the other hand, features a 5.0-inch display with a quad-core chipset. It is also available in LTE and 3G versions. It comes with an 8-megapixel or a 5-megapixel main rear camera with a 5-megapixel front snapper for selfies and similar functions.