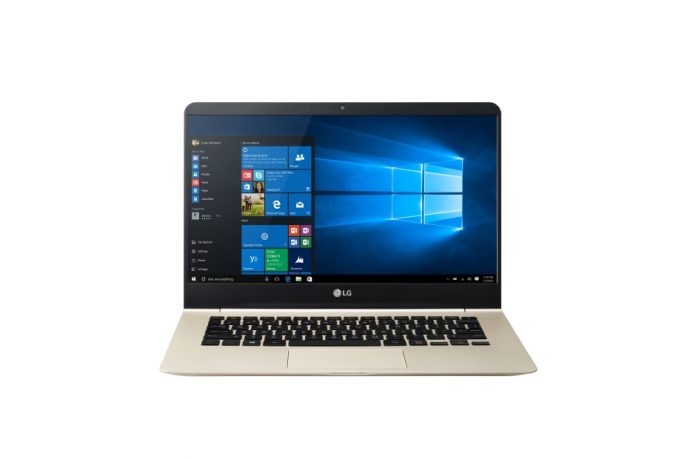 Weighing less than a kilogram, the LG Gram is a laptop that comes complete with all the necessary features of its kind without sacrificing resolution, memory, and speed. What’s more as signature editions of Microsoft, the Gram will be powered by Windows 10 as it was officially released last September 28.

On the LG Gram’s website, the key features of the laptop include a 14-inch or 13-inch screen that weighs only 980 grams or 2.16 lbs and a body made from carbon magnesium and lithium magnesium. Also, it is just half an inch thick. Compared to Apple’s MacBook Air that weighs 2.38 lbs, the Gram is certainly lighter.

The price of the new Gram starts at $899 for the 13-inch edition. It comes with an Intel Core i5 processor, 128GB solid state drive, and 8GB of RAM. The display has a resolution of 1920 x 1080 that is perfect for streaming videos. A 1.3-megapixel webcam also comes with the unit.

On the other hand, the base version of the 14-inch ultra thin laptop starts at $999. It has the same technical specs as the 13-inch one. The 14-inch variety that is powered by an Intel Core i7 processor and 256GB SSD, meanwhile, is priced at $1,399.

As for ports and connections, the LG Gram comes with an HDMI port, two USB 3.0 connectors, and a micro-SD slot. Those who still use an SD card might need to get a card reader to access their storage device on the Gram.

Instant booting is another feature of the laptop made by the Korean tech giant. Once the displayed is opened, the Gram will boot up without delay regardless of whether it is in sleep or hibernation mode.

Battery life is advertised at 7.5 hours as the laptop is powered by a 4555mAh battery. According to The Verge, however, this is a comparatively low battery life nowadays.

The list of authorized retailers and online stores for the US will come in the next few days.