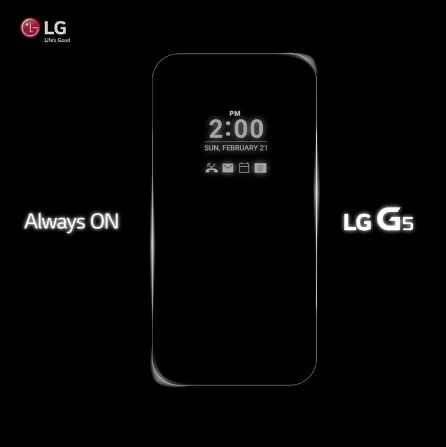 The upcoming LG G5 flagship smartphone was recently spotted on the Geekbench benchmark testing result database, revealing what could be part of its specifications.

The new LG G5 flagship had been the subject of rumors. Now that the device has been officially announced by the company to be unveiled soon, a benchmark testing result had come up, showing the G5’s performance and some of its specifications.

According to the test, the LG F700S runs under the newest QUALCOMM Snapdragon 820 chipset with Android Marshmallow 6.0.1 as the operating system. Also, the RAM was listed as 4GB.

LG previously announced that they will be launching the long rumored LG G5 on Sunday, Feb. 21 at the Sant Jordi Club at Barcelona, Spain. The announced launching date comes a day before the upcoming Mobile World Congress kicks off on Feb. 22, which will also take place in the city of Barcelona.