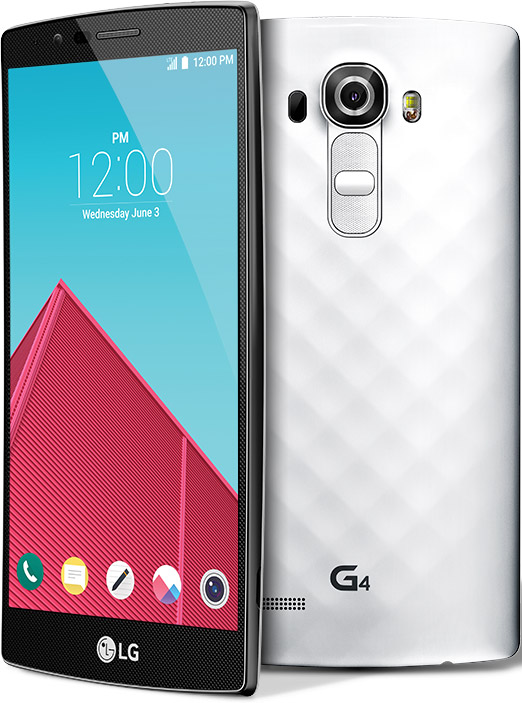 South Korean company LG will be making a huge move for its next flagship, as rumors indicate that it is shifting to an all-metal body for the LG G5.

Similar to the trend that big industry players such as Apple and Samsung are employing, LG is eyeing a more premium look with an all-metal unibody, after launching four generations of handsets with plastic bodies. In a translated report from Naver, it said that LG has tried to use a semi-metal feature through the “shine” premium back in 2006. However, not only was it hesitant to go all-in with the full-metal body, but it also differentiated its handset from the rest of the industry players. Nonetheless, the company is now ready to raise the caliber and go head on with its design.

In terms of specifications, the upcoming flagship is said to have around 5.5-inch to 6.0-inch screen display. It is expected to be powered by the much-anticipated Qualcomm Snapdragon 820 processor, along with a 4GB RAM and a 32GB internal storage. Aside from these, its camera may also be another aspect that will expect a boost. The device is rumored to have a 20-megapixel rear shooter with laser auto focus and image stabilization features. It may also come with Android Marshmallow 6.0 out of the box, as well as an iris biometric security feature.

Meanwhile, iDigital Times raised concern that one problem that a unibody design poses is that it may eliminate the removable battery and microSD slot features from the phone. Definitely, there are other devices such as those from Apple that do not put microSD slots. It is important to note, however, that this is one of the aspects that buyers normally look into when it comes to non-Apple products. Still, HTC has proven that a unibody design with external storage leeway can be done. It will now be up to LG if they will do the same.