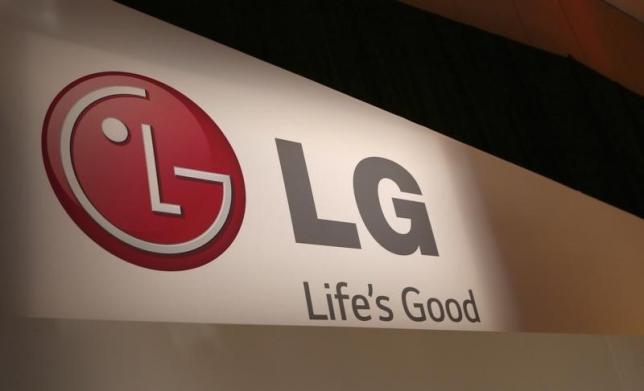 Rumors have it that the highly successful flagship series, “LG G4” may be getting a successor next year that will compete with the likes of top-end smartphones such as Galaxy S7, Galaxy Note 6, iPhone 7, LG G Flex 2 and many more.

Moreover, the main camera may have additional features comprising of Auto Focus, Digital image stabilization, Dual LED and can record videos up to 90 frames-per-second rate. The front lens may have 5-megapixel while the 5.6-inch screen will be made with Sapphire quad HD 4K display in 545 pixel-per-inch density.

Under the hood, it may be powered either by Qualcomm Snapdragon 810 Chipset with Octa-Core at 2.9 ghz processor or by Snadragon 820. This will be partnered with built-in memory in three base capacity options 16, 32 and 64 GB which are all expandable via microSD card slot of up to 128GB. The battery is expected to have a massive 4,000mAh.

Other speculated qualities include a fingerprint sensor and the latest Android operating system that will roll in 2016, after the Marshmallow version.

The unit may be offered in six colors, black, white, gold, copper, blue and pink. It may also have a barometer, compass, heart rate, shockproof, thermometer and dustproof as sensors.

In comparison to its predecessor, LG G4 has 5.5-inch screen display in high definition quality of 2K resolution. It is powered by Qualcomm Snapdragon 808 chipset and boasts a stunning 16-megapixel back shutter and 8-megapixel selfie-taker. The internal storage is at 32GB with microSD card support.

Although there is the latest available Snapdragon 810, the 808 processor is considered to be less susceptible to overheating.

Mixed reports claim that the next-in-line gadget may come as early as March or later in June. It is also predicted to retail at a price range of $800 to 900 with a contract.

LG has not released any official comment regarding the rumor.