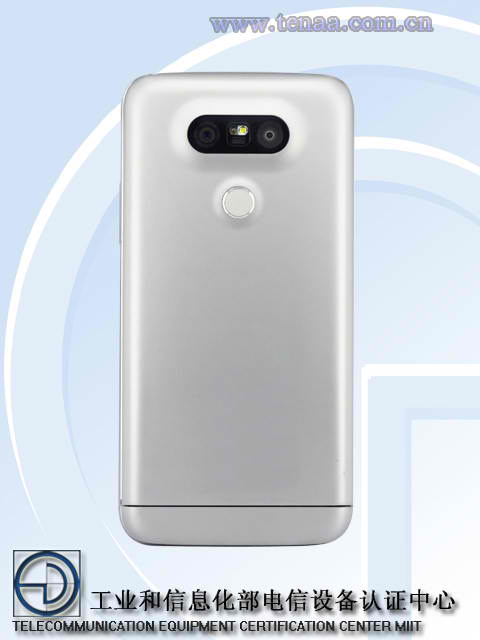 A new LG device was recently spotted on the website of Chinese certification authority TENAA, which is expected to be the long rumored LG G5 Lite smartphone.

In a new listing found on the database of Chinese certifications authority, Telecommunication Equipment Certifications Center or TENAA, a new LG device was recently passed and is currently an officially existing device in the Chinese region. The new LG device at hand has a model number of LG H848, which is expected to be released in the market as the LG G5 Lite, though the name itself is not yet official in any way. However, since the device is expected to sport a toned down version of what is inside the G5 flagship, the namesake had been popular for the device in the rumor mill.

As per the TENAA listing, the LG H848 has a 5.3-inch display with 2560 1440 pixels Quad HD resolution. It runs under a less powerful upper midrange chipset Snapdragon 652as compared to the all-new Snapdragon 820 that is powering the G5 flagshipwith a quad-core Cortex A72 CPU clocking in at a speed of 1.8 GHz. The graphics is handled by an Adreno 510 GPU.

The device packs 3GB RAM1GB less than the 4GB found on the G5 flagshipalong with 32GB worth of built-in internal storage capacity that is expandable via an external microSD card expansion of up to 64GB.

The device sports a dual camera setup on the main rear oneone narrow angle camera at 16 megapixels and the other wide angle one at 8 megapixels. It has another 8-megapixel snapper on the front for selfies, video calling, and other similar purposes.

The device runs under the latest Android Marshmallow 6.0.1. No battery capacity information was given by the listing. No pricing estimate was available, too.