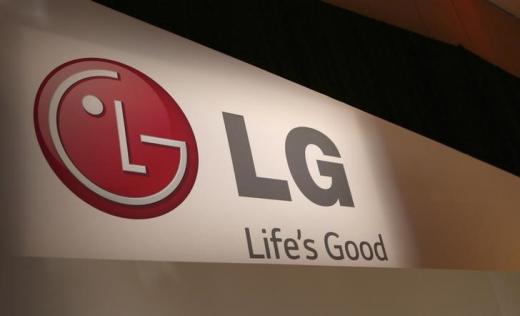 Highly anticipated next iteration of LG’s premium device series, LG G5, is predicted to have a new unique design with powerful hardware under the hood.

According to GSM Arena, an alleged new leak shared by a Reddit user showed that the upcoming flagship device may boast a powerful dual camera. Even though the image uploaded has the back panel partially covered, the two shooters can be seen. It is assumed that the lenses may come with 16-megapixel and 8-megapixel capacities, autofocus laser sensor, and color spectrum sensor. On the other hand, the front photo-snapper may be an 8-megapixel one.

When it comes to the overall design, the G5 may veer away from its predecessor’s materials. LG G4 supported the elegant build that is composed of a leather back. For G5, there are rumors saying that it may have an all-metal body. If this comes to fruition, it will be the first time the smartphone manufacturer utilizes the said material.

For the processor, it is expected to be powered by the latest chipset from Qualcomm, the Snapdragon 820 and possibly paired with Adreno 530 GPU. However, there are mixed hearsays regarding the RAM which may either come as 3GB or 4GB. The storage, although the capacity is yet to be revealed, may be expanded with an integrated support for microSD card.

Other features include either a 5.3-inch or 5.6-inch screen display with pixel resolution of 1440×2560, a fingerprint scanner, USB Type-C port, heart sensor, IR blaster, pressure sensor, and even an iris scanner. The last element is reportedly being developed by a Korean biometrics company, IRIENCE.

The price is believed to be around $600 per unit. However since LG has yet to comment on the speculations, available information should be taken with a grain of salt.