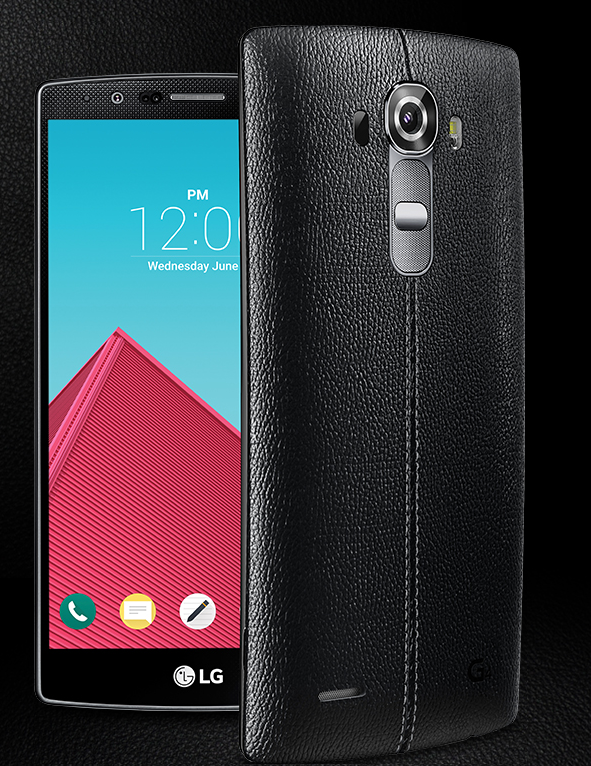 LG G4, the company’s flagship smartphone, is now available for pre-order via LG India with prices ranging from 49,999 to 51,000 rupees.

According to a report by Gadgets NDTV, LG India is teasing that that orders booked prior to June 15 will get a chance to have Bollywood actor Amitabh Bachchan hand it to them.

Initially released in the United States last April, the LG G4 also made its UK release three weeks ago. It is said that European LG G4 will be the first one to support unlocks under the model of H815.

The smartphone boasts of a Snapdragon 808 processor with 3GB RAM. It also has a hexa-core chipset at 1.8 Ghz, and an Adreno 418 graphics housed at 32GB internal storage. Its display is 5.5-inch Quad HD IPS quantum display for better color and improved contrast and brightness. The phone also has a back camera with 16 megapixels, an 8 megapixel front camera, and a 538 ppi pixel density. Aesthetics-wise, the LG phone has a three ceramic and six leather options for its backplate, which can be removed and replaced. Battery is removable with a battery life of 3,000 mAh, aside from being supported by Quick Charge 2.0. It is run by Android Lollipop 5.1.

According to a review by Know your Mobile, LG G4 has vastly improved from its predecessor, G3, as it has enhanced overall look and features and is closely competitive to popular handsets such as the IPhone 6.