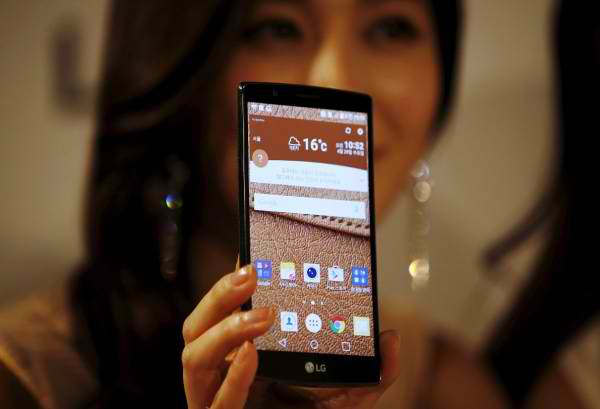 The long-rumored LG G Pro 3 may be finally coming, after reportedly put on hold by LG in order to make way for their current flagship device which is the LG G4. Now, with LG reported to have teased a smartphone that is set to surpass the current G4 flagship, the rumor mill is once again steaming hot with news for the supposedly upcoming LG G Pro 3.

In a roundup report by CNET, citing MobiPicker, LG is resuming the previously halted LG G Pro line, with the successor model that is the LG G Pro 3. THE LG G Pro 3 is rumored to be of a phablet size, sporting a 6-inch wide display with a 2K resolution (2560 x 1440 pixels).

Among other features rumored to be coming with the G Pro 3 are the fingerprint scanner and a pupil recognition feature. As of the moment, there is no mass market smartphone that is able to scan the pupil of a person’s eye, and the leak reports did not specify how LG is planning to pull off this very futuristic feature.

The LG G Pro 3 is expected to run under the all newand as yet unreleasedSnapdragon 820 processor. The device may be coming with a massive 4GB worth of RAM, with 32GB of built-in internal storage, and with support for an external micro SD card expansion of up to an as yet unknown capacity. The rear camera is expected to be 20.7 megapixels, with a front-facing camera for selfies and video calling of 8 megapixels.

Notably, there is no information as to what operating system version of Android will the upcoming phone will run on. With the release of Google’s Android M getting closer and closer, could the LG G Pro 3 come booting out of the box with Android M?

The LG G Pro 3 is rumored to be coming later this year, with an expected price of $790.