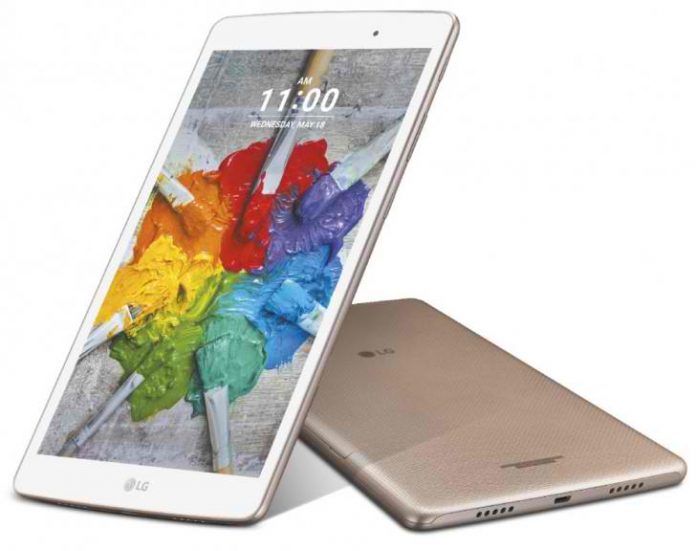 Mobile carrier T-Mobile will be offering the new LG Pad X tablet device, in a display size that is slightly smaller than what other carriers offered before. However, the device will also have a set of specifications that is on a higher level than the ones that came before it, at least on some aspects.

The Verizon G Pad X came with a 4,800mAh battery, whereas the upcoming G Pad X by T-Mobile will only come with a 4,650 mAh one. All other specifications are said to be identical.

The T-Mobile LG G Pad X is expected to go on retail for around $300.

'Resident Evil' 2 remake confirmed by Capcom, to be produced by...