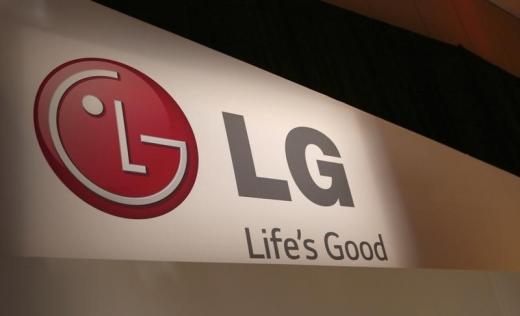 Tech enthusiasts who have been anticipating news on the touted next generation device LG G Flex 3 may be delighted to find out that the company has hinted on the follow up device that will hit the market eventually.

According to CNET, in their appearance during the recently concluded Mobile World Congress 2016 in Barcelona, Spain, a spokesperson from the company revealed, “LG needs to focus on its own brand.”

The decision of the Korean-based conglomerate is said to be based on the its plans to promote the modular phone dubbed as G5 that was launched in the said event. The device is said to be a premium device which may compete with Samsung’s new Galaxy S7 phone.

Those who may be wondering if they will take a break from Google’s Nexus program after the Nexus 5X and classic Nexus 5 which have been both hits, the spokesperson shared that they are “totally happy” working with Google, but the project requires resources that they will instead direct to their own phones.

When it comes to the successor of the LG G Flex 2 which is deemed to be a commercial success, “Curved displays are not going away,” he said. The report added that the company may not have an addition to the line early in the year as the effort of the company is focused on G5. The smartphone is speculated to launch sometime before 2016 ends.

Meanwhile, aside from the G5, LG also plans to bring back teh LG Watch Urbane LTE 2nd Edition sometime during the second quarter of the year. Fans may remember that it was originally released back in November last year but was quickly pulled out due to some issues with the display.

The design of the wearable technology will not be as customizable as Apple or Fitbit as the company reportedly found out that their consumers want to have more of the traditional look.