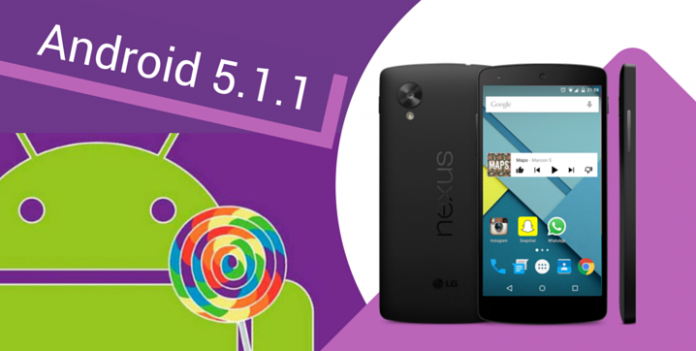 It is an exciting year for the smartphone community as many companies outdo each other introducing new Android products into the marketplace.

It would be a good idea to compare two devices running the Android OS LG’s G Flex 2 and Samsung’s upcoming Note 5 Edge.

The LG G Flex 2 is a smaller version of its predecessor, Android Headlines said. While the original G Flex had a 6-inch screen, the G Flex 2 sports a 5.5-inch screen instead. It does improve on the G Flex’s display, as the G Flex 2’s screen has a resolution of 1920×1080 pixels and a depth of 403 pixels per inch.

The device is powered by a Snapdragon 810 processor that runs on a speed of 2.0 GHz, and backed up by 3GB of RAM. The G Flex 2 also has 32GB of onboard storage that can be expanded to 128GB.

Android Headlines also said that the LG G Flex 2 has a 13MP rear-facing camera with Laser Autofocus, Optical Image Stabilization and a Dual-Tone LED Flash. Its front facing camera has a resolution of 2.1 megapixels.

The G Flex 2 is NFC compatible, and has connectivity options of Wi-Fi, GPS, and BlueTooth. It also uses a microUSB port for charging the 3000 mAh battery and for transferring files.

While there has been no official announcement on the Galaxy Note 5 Edge’s specifications, Ecumenical News reported that the upcoming Samsung tablet will possibly have a 5.4-inch or 5.5-inch Super AMOLED display screen. In addition, the Note 5 Edge will be installed with a Snapdragon 808 hexa-core processor and will have an internal storage capacity of 16GB.

Donklephant said that the Note 5 Edge will reportedly not feature the S Pen Stylus common in the Note series of gadgets.

The Galaxy Note 5 Edge will be released this autumn during the IFA 2015 event, Ecumenical News added.