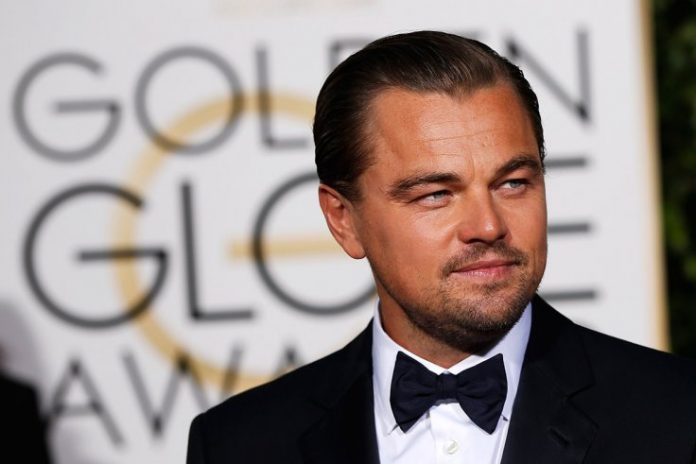 Actor Leonardo DiCaprio just received his fifth Oscar nomination. Will he finally get the trophy this year?

The 41-year-old actor received a nod for the Academy Award Best Actor for the fifth time and, according to ABC, he is favored to win his first Oscar trophy yet. DiCaprio just took home the 2016 Golden Globe award for Best Performance by an Actor in a Motion Picture Drama for “The Revenant.”

In his statement, DiCaprio expressed his gratitude to the Academy for recognizing the survival epic directed by 2015 Academy winner Alejandro Gonzlez Irritu.

“Making ‘The Revenant’ was one of the most rewarding and collaborative experiences of my life,” DiCaprio said in a statement, quoted by ABC. “None of this would have been possible without Alejandro’s talent, vision and determination. Our dedicated crew also deserves to share in this moment. Together, they have created a truly unique cinematic experience.

“Congratulations to all of my fellow nominees this season,” he added. “Thank you to the Academy.”

DiCaprio first received his Oscar nomination in 1994, at the age of 22, for best actor in a supporting role for “What’s Eating Gilbert Grape.” Tommy Lee Jones took home the trophy that year for his performance in “The Fugitive.”

In 2005, DiCaprio got his first Oscar best actor nod for “The Aviator,” which he lost to Jamie Foxx who got the award for his performance in “Ray.”

DiCaprio was nominated for the same award two years after for “Blood Diamond” directed by Edward Zwick. Forest Whitaker, however, took home the award for his portrayal of Idi Amin in “The Last King of Scotland.”

DiCaprio won the Golden Globe award Best Performance by an Actor in a Motion Picture – Comedy or Musical for “The Wolf of Wall Street” in 2014. He lost the Oscar race to Matthew McConaughey, though, for his performance in “Dallas Buyers Club.”