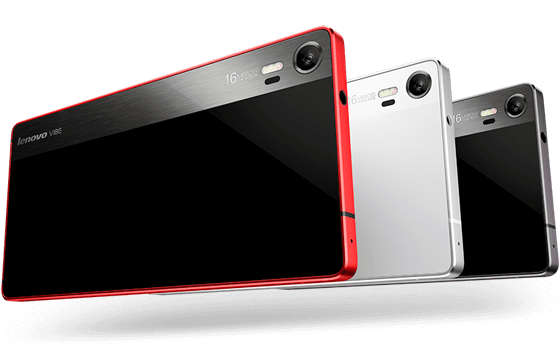 Lenovo has launched its latest offering, the Vibe S1, in India. It is being offered exclusively by Amazon India.

The device is the first ever smartphone to boast two front cameras. One is 2 megapixels, while the other is 8 megapixels. The 8-megapixel camera functions to capture sharp photos. On the other hand, the second snapper analyzes the depth of field, Times of India reported.

This is an innovative move on the part of Lenovo that is sure to capture the interest of users who are fond of taking selfies.

Aside from the dual front camera, the Lenovo Vibe S1 also has a 5-inch full HD display. It has yet to adopt the latest Android OS and still runs on 5.0 Lollipop.

It runs on 64-bit octacore MediaTek MT 6752 processor and has a 3GB RAM. Moreover, the phone comes with built in 32GB internal storage, but this can be expanded by up to 128GB via micro SD card.

According to GSM Arena, the phone also utilizes Corning Gorilla Glass 3 for protection and features a 2,500 mAh battery. In addition to the dual front cameras, the phone still has a 13-megapixel rear camera with face detection, autofocus features, and dual LED flash.

Lenovo also incorporated a curved glass back panel in the phone’s design. It is also thin at 7.8 mm, and it only weighs only 132 grams.

Amazon India has exclusive distribution rights for now and retails the phone at Rs 15,999. The phone is available in Pearl White, Midnight Blue, and Champagne Gold.