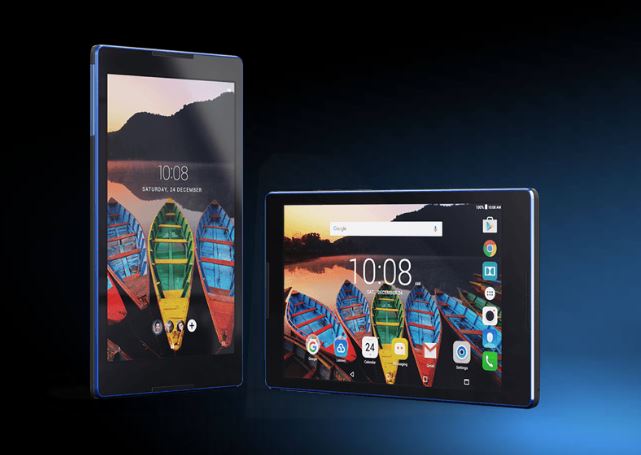 Last February, Lenovo launched a trio of new tablets the Tab3 7, Tab3 8, and Tab3 10. While the devices sported modest specs, it looks like the Chinese tech company is planning to release a more powerful tablet as specs and images of the Lenovo Tab3 8 Plus have leaked online.

According to Ausdroid, Lenovo may have another 8-inch tablet in the works as revealed by their latest Federal Communications Commission (FCC) filing. The filing reportedly did not have the standard temporary confidentiality request attached for the product images and manuals, and based on the pictures, the new Lenovo Tab3 8 Plus will have both LTE and Wi-Fi only models and charge via micro-USB.

In a leak by Winfuture (via Phone Arena), the upcoming device will have a better screen than previous tablets with a resolution of 1,200 x 1,920 pixels. It will be powered by a Qualcomm Snapdragon 625 chip with 3 GB of random access memory (RAM), and consumers can choose from 16, 32, or 64 GB internal storage options. The Lenovo Tab3 8 Plus is also said to have upgraded cameras, said to be an 8-megapixel rear camera and a 5-megapizxel front-facing shooter.

If the reports are accurate, the Tab3 8 Plus will be a considerable step-up from the Tab3 8, as the current device only has a screen resolution of 800 x 1,280 pixels and pixel density of 189 pixels per inch. It is powered by a quad-core MediaTek processor with 2 GB of RAM and 16 GB built-in storage which is expandable up to 64 GB with a microSD card. These basic specs are reflected in the device’s price, as the base Wi-Fi model starts at only $99.

With the Lenovo Tab3 8 Plus’ improved specs and additional storage options, it is possible that the starting price of the gadget will be significantly higher than the previous model. While no release date has been announced for the device, it is likely that Lenovo could announce the new tablet before the end of October.