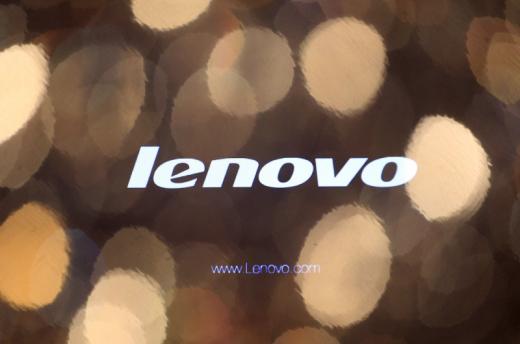 An alleged photo of the next generation device from Lenovo dubbed as Moto X is making its way online, featuring what could be a square-shaped fingerprint sensor located in the front of the device.

According to reports, the image seems to have been taken during a commute on a subway or a bus, with the owner seemingly busy working on his laptop unaware that the smartphone is being photographed. Interestingly, the handheld has the familiar Motorola’s logo “M” on the top left corner. The company reportedly places the logo on the said location to easily identify models that have not yet been released.

Although it remains to be seen what line the assumed prototype will carry, some speculations suggest that it could either be Moto X Pure or Moto X Play based on the size and the design.

Aside from the fingerprint reader, other specifications possibly included are support for USB Type C port located at the bottom chin and one front-facing speaker grille which may also double as the phone’s receiver. It also seems to be made with full-metal materials for the back and the screen display to be a bit over five inches in size.

The new Moto X is touted to be the first branded model by Lenovo after acquiring Motorola’s smartphone business last year. It has also been advertised by design engineer and actor Ashton Kutcher. The launch is believed to take place sometime in July.

In a related note, a gadget with moniker “Motorola Moto X3” has been found on a listing in an import and export Indian website. The details seemingly suggest that the successor for the Moto X Style may be equipped with the Snapdragon 820 chipset, upgraded camera with dual lens flash, 5-inch screen, and even a metal unibody.

However, since neither Motorola nor Lenovo has made anything official, available information should be taken with a grain of salt.