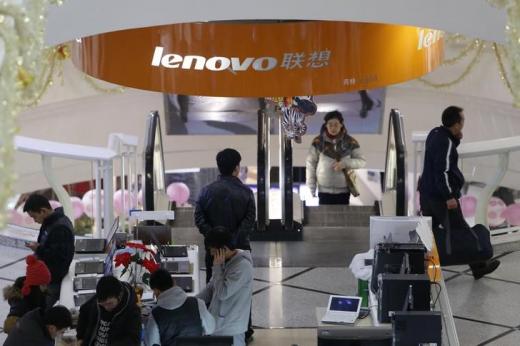 Almost all smartphone manufacturers have announced when their flagships will be receiving the Android 6.0 Marshmallow firmware update, but Lenovo has chosen to remain discrete.

However, some photos taken at a small presentation in China has finally revealed which Lenovo handsets will be receiving Android’s latest mobile OS update and when they will arrive.

The photos of a discrete presentation in China have been uploaded to Weibo, and a few Lenovo devices have shown up on an Android Marshmallow rollout schedule, including Vibe X3, Vibe P1, K3 Note and the A7000 Plus series. Most of the handsets should receive the update by first quarter of 2016, while some will have to wait as late as July next year to receive Android M.

K3 Note will be the first to get the Android OS update in March 2016, then to be followed by the Vibe P1 and Vibe X3 handsets from China which are also scheduled to receive the update by March. The last to get the updates will most probably be the international variants of the A7000 Plus and the and Vibe X3, which will receive Marshmallow by July 2016.

Lenovo remains to be one of the biggest mobile device manufacturers around the world, and while U.S. markets won’t see much of Lenovo’s smartphones, they might have come to encounter Motorola products, which Lenovo acquired from Google back in 2014.

Motorola has been utilised by Lenovo as a more premium brand, releasing Android firmware updates earlier for Motorola flagships. According to Android Police, the latest Motorola handset to receive Marshmallow is the Moto X Style, as handset owners in United Kingdom has announced the OTA rollout of the firmware in the region last Dec. 11.

Lenovo continues to remain silent as no official statement has been given by the company directly about the leaked roadmap. However, users continue to anticipate an OTA rollout of the Android 6.0 Marshmallow, which will bring a handful of improvements such as the battery-saving Doze Mode, access to Android Pay, improved fingerprint sensors, better user interface design and many more.