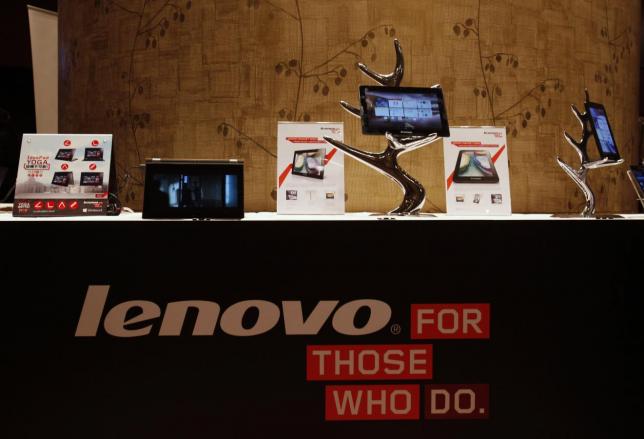 Chinese computer technology company Lenovo is looking to open the year with a bang with the release of the Lenovo K4 Note. The phone and tablet fusion will finally be making its way to the Indian market, and tech buffs can no longer wait to see what the new device will offer in terms of usability and technological advancement.

The smartphone’s launch is a much anticipated one given the rave reviews that its predecessor, the Lenovo K3 Note, garnered last year. Fans have high expectations, and if rumored information about the gadget turns out to be true, the K4 Note is already up to a great start.

Specs-wise, the budget phone is packed with great features. Just last week, Lenovo released a promotional video confirming that the device will be sporting two front three-grille speakers one on top and another one at the bottom. Beside the speaker grille on top of the phone, there is also a front facing camera. The camera is positioned near the center, a huge difference from other smartphones that have cameras placed on the side. This mirrors Lenovo’s design for the Vibe X3 Youth and A7010 in China.

In terms of display, the K4 Note will be sporting a full HD screen. Although there is no official word yet on the measurement of the screen, its predecessor came with a 5.5-inch display, so it might be something as big as that.

Inside, the upcoming device will be powered by either MediaTek’s Helio X10 octa-core or Snapdragon 615 octa-core, which are both usual processors for higher end smartphones. The K4 Note with likewise have 3GB RAM and will supposedly be having 32GB built-in storage.

Additional features include a finger print sensor, NFC (Near Communication Feature) which is a faster version of Bluetooth, as well as a 13MP camera with dual LED flash and HD full video recording.

The Lenovo K4 Note is set to retail at around RS 10,000, slightly higher than its predecessor which retailed at first at RS 9,999.