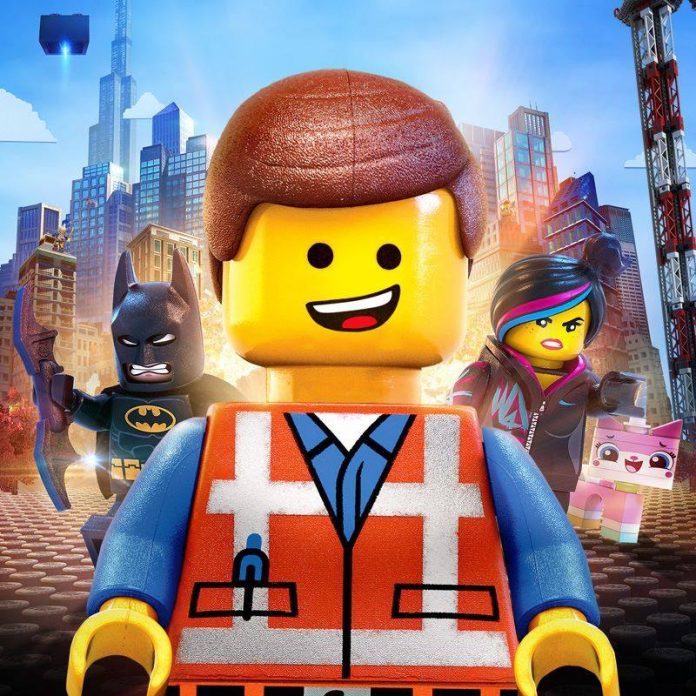 The highly acclaimed “Lego Movie” is getting a so-called half sequel featuring the beloved characters of Emmet, Wyldstyle, Unikitty, Benny and MetalBeard in a 4D rendition of the animated film.

Titled “The LEGO Movie 4D: A New Adventure,” the official synopsis reads that group will receive a mysterious invitation leading them to a new theme park where each ride is based on their respective adventures in the original film, “But not all is as it seems as the heroes are once again thrust into the middle of an evil secret plot, only this time, it will be up to the audience to use their Master Builder skills to help save them! Using elements such as wind, water, smoke and special lighting effects, the larger-than-life experience brings the film’s main characters, Emmet and Wyldstyle, back together with their friends for another awesome adventure.”

Written by Adam Pava, co-written and directed by Rob Schrab and produced by Pure Imagination Studios in partnership with Warner Bros. and The Lego Group, returning to the franchise to give life to the characters using their voice are Elizabeth Banks, Alison Brie, Nick Offerman and Charlie Day. While a new villain called “Risky Business” will be voiced by Patton Oswalt. Noticeably missing is Chris Pratt as the lead protagonist Emmet. However the actor has not issued any information as to why he is not returning to the film.

The film will premiere exclusively on Legoland Florida Resort starting January 29, 2016, followed by Legoland California Resort on February 6, 2016. It will continue to roll out on different places like Windsor, Billund, Deutschland and Malaysia. Afterwards, Discovery Centers located in North America, Europe and Asia will also get a chance to experience the new feature.

Meanwhile, the full-length movie is slated to come out in 2018 with Schrab taking the helm as the director.