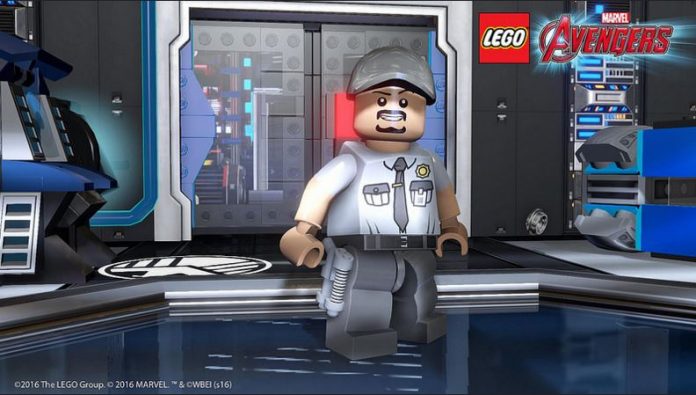 A few days ago, players using the PlayStation 3 and PlayStation 4 consoles received Marvel’s Ant-Man as their exclusive DLC for “LEGO Marvel’s Avengers.”

Players need to simply download the free pack and after which, they may use Ant-Man as a playable character. The new DLC mimics the characteristics of the character as seen in the standalone movie, such as transforming from Scott Lang to the minuscule superhero and back and attacking and exploring other areas in the game as an ant.

Aside from Lang, players may also use other characters, such as Hope Van Dyne, Luis, The Wasp (Janet Van Dyne), Cassie Lang, Darren Cross, and even Hank Pym, who actually has his own suit. To further make the experience enjoyable, players are able to access a theatrical-based level at Pym Technologies where they can get the Yellowjacket. It also includes smaller missions such as puzzles and trophies that need to be unlocked.

According to Kotaku, Luis, who is played by Michael Pena in the movie, takes the center stage in the newest DLC. The review believes that his narration adds spice and excitement to the adventures incorporated in the game.

If the player opts for the character out of Ant-Man’s mission, Luis can be used as a security guard who is equipped with a gun and S.H.I.E.L.D clearance. He makes the missions more interesting through his witty lines.

“LEGO Marvel’s Avengers” was released last January and is available for multiple consoles such as the old and new generation platforms from Microsoft and Sony, PC, PlayStation Vita, Wii U, and Nintendo 3DS.

The new DLC, however, was only launched on PS3 and PS4, and it is still uncertain whether the rest of the platforms will have it in the future. Meanwhile, players who own the season pass of the game will have Black Panther, Captain Marvel, Doctor Strange, Marvel’s Agents of S.H.I.E.L.D., and The Masters of Evil as part of its contents.