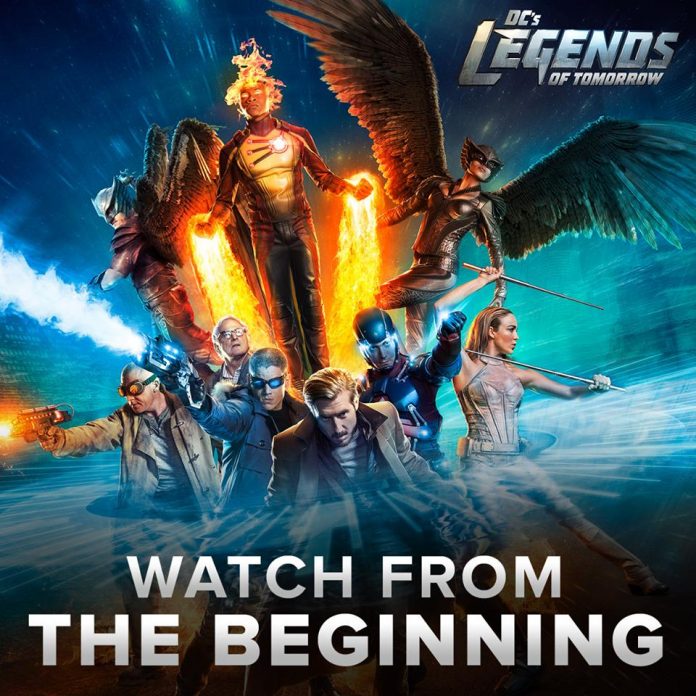 Season 2 of The CW’s series “Legends of Tomorrow” will see a familiar superhero potentially join the Waverider crew when it returns to the small screen later this year.

According to TVLine, Vixen will be a series regular for the upcoming installment, however, she will be getting a makeover of some sorts as actress Megalyn Echikunwoke who portrayed the character also known as Mari McCabe on “Arrow” last season will not reprise her role.

Citing the star’s unavailability for the project, an earlier version of the female hero will be introduced instead possibly someone who has a historical tie with the modern day incarnation of Echikunwoke. This will be made possible courtesy of Rip Hunter’s (Arthur Darvill) time-travelling abilities. Casting for the part of the Detroit vigilante who possesses the animalistic powers of a sacred totem is said to be currently underway.

Aside from Vixen, member of Justice Society of America Hourman/Rex Tyler (Patrick J. Adams) will also recur. He was first introduced during the last moments of freshman run when he appeared in the sky and crashed to the ground to warn others that they will die if they get onboard the ship. He revealed that he has been sent by Heat Wave himself, Mick Rory (Dominic Purcell).

Hourman will appear alongside a modern day metahuman in his early 30s and a female soldier from World War II. However, it does not necessarily mean that they will take up the remaining seats on Hunter’s ship as they could also end up with another team which was teased by executive producer Marc Guggenheim,

Talking to TV Insider, the showrunner revealed, “We are going to meet another super team. Whether or not they all become members of the Legends, that is probably not going to be the case. There’s going to be two super teams depicted on Legends next year, I will definitely say that.”

“Legends of Tomorrow” season 2 is slated to air sometime during the fall.

Boston Bruins rumors 2016: Zac Rinaldo gets suspension in the AHL