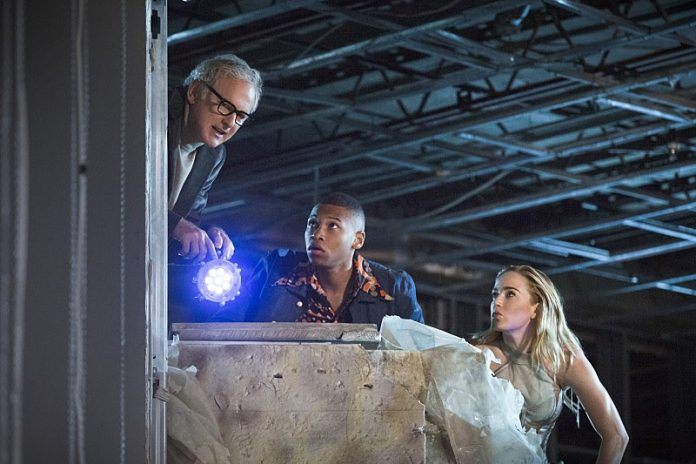 The Legion of Doom will make their debut in the upcoming season 2 of The CW’s “Legends of Tomorrow.”

The protagonists will also be getting help from more super-powered protectors with other members of the Justice Society of America being introduced. Aside from Hourman/Rex Tyler (Patrick J. Adams), who arrived in the freshman run’s finale, season 2 will also cast Stargirl, Dr. Mid-Nite and Obsidian.

Green Arrow/Oliver Queen (Stephen Amell) will also have a cameo as Star City mayor, while Sara Lance/White Canary (Caity Lotz) will be vengeful after her sister Laurel’s death. When asked if her character will get a new love interest, “Sara’s kind of a player. She’s having fun. She’s a bit of a Casanova,” Lotz teased.

Meanwhile, executive producer Phil Klemmer previewed that there will be a fallout from the destruction of the Oculus as time has been left unguarded.

In the official trailer released during the convention, a voice-over can be heard stating, “Everything that has happened or will happen is subject to the exploitations of time criminals. Which is why history needs new protectors, it needs legends.”

A montage of scenes featuring the Legion of Doom wreaking great amount of havoc follows. New York has been blown up by the Nazis during World War 2, while Jonah Hex (Johnathon Schaech) returns to the Wild West. Sara assures the captain of the Waverider, Rip Hunter (Arthur Darvill), that they can take on the new slew of threats.