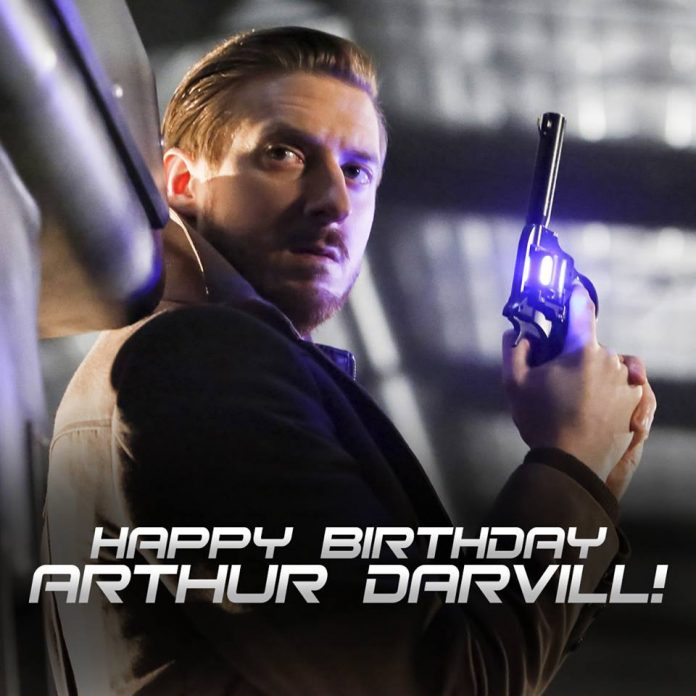 With “The Flash” tackling the “Flashpoint” arc next season, some fans are said to be wondering what it means for other DC Universe superheroes such as the Time Master in “Legends of Tomorrow.”

According to Comicbook.com, Rip Hunter (Arthur Darvill) and the rest of the Waverider crew will most likely be impacted by the series of events instigated by the speedster aka Barry Allen (Grant Gustin).

In the original source material, Booster Gold had just returned to Vanishing Point when Barry rewrote the past. Gold discovered that everyone was missing and found a series of cryptic clues written on Hunter’s board in the time lab. He left Vanishing Point and was trapped in the Flashpoint world where tried to figure out how to fix things.

For the adapted TV series, Hunter is deemed to take the place of Gold. He is predicted to be the one who will most likely find himself trapped without his friends. It remains to be seen if he will be able to straighten out the course of history as his expertise does not seem to be at par with his comic book counterpart, especially when it comes to time travel and the Multiverse.

If the narrative does feature the said arc, actress Caity Lotz, who portrays Sara/White Canary, shared what she wants to see in the show moving forward.

In an interview with Moviefone, “I want to see, like, especially with Earth Two on ‘Flash,’ I think it’d be really cool to kind of see the Black Siren, which is Katie Cassidy. I want to see Katie Cassidy and Danielle Panabaker’s evil [Killer Frost] alter egos. I want to go head-to-head with them,” Lotz mused.

Meanwhile, newcomer to the series, Patrick J. Adams remained mum on how much his character Hourman/Rex Tyler will be seen in the new installment. The hero made his debut in the season 1 finale where it was revealed that he came from the future to warn the crew.

“I have no idea what’s coming up. I haven’t seen anything. I just know that I’m there to introduce the concept of the Justice Society of America and bring that into the show,” the actor simply stated.