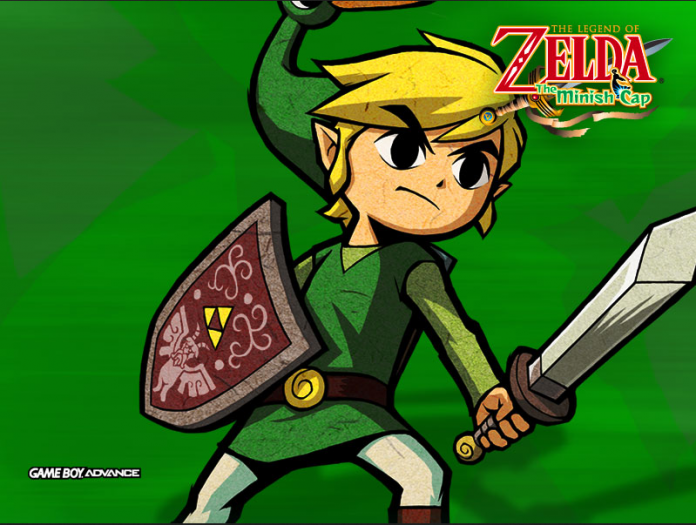 Users of the Wii U have been waiting for the release of the popular title “Legend of Zelda” for quite some time now. At the moment, no exact release date has been pinned down for the title ever since the announcement of its development back in 2013. However, there are rumors that the game is already in the final stages of development and is slated for launch this year.

In an interview with a Japanese magazine, Eiji Aonuma, game producer of “Legend of Zelda,” reportedly revealed that he is already working on the text of the title for the Wii U console.

Earlier this year, there were rumors that the game may be pushed back to 2017 to give way to another title, “Legend of Zelda: Twilight Princess HD,” since the company remains mum on giving more details about the game. Nonetheless, Nintendo designer Shigeru Miyamoto and Nintendo President Reggie Fils-Aime reportedly reiterated recently that they are still looking into a 2016 release for “Legend of Zelda” on the Wii U.

The action and adventure title “Legend of Zelda” is one of the most popular games from Nintendo, with numerous iterations for different Nintendo consoles since its release in 1986. With this, it is no surprise that the “Legend of Zelda” for Wii U continues to be highly anticipated despite the long wait. Once released, it will be the 19<sup>th entry in the franchise.

There are rumors that “Legend of Zelda” may be released at the second half of this year, but fans will still have to wait for the official announcement to confirm whether this is true or not. One thing that the players can bank on is that once released, the game is expected to bring in something worth the wait.