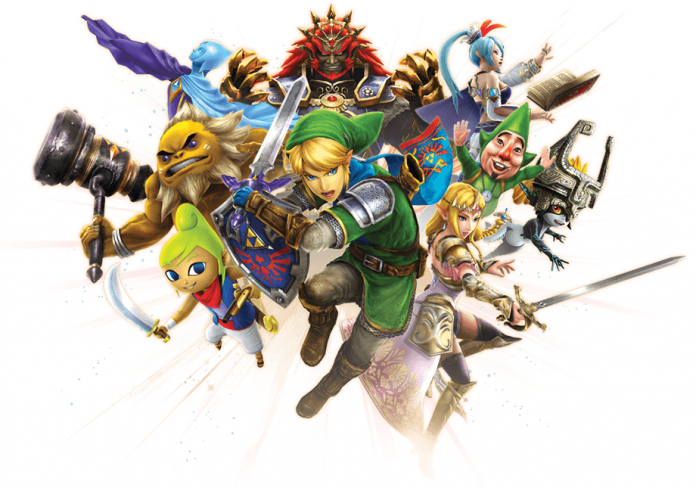 Rumors have it that Nintendo may release “Legend of Zelda” not only on Wii U but also on their next generation gaming console dubbed as NX.

According to Attack of the Fanboy, the launch may become similar to what happened with “Twilight Princess” as the title became available both in Gamecube and Wii.

There are also speculations that the game may feature full voice acting for NPCs with most of the characters having interesting dialogues except for lead hero Link. The information came from renowned Nintendo tipster Emily Rogers.

The report added that the move to keep the green armored protagonist quiet is fitting since Link has remained silent through out his 30 years in the franchise. Meanwhile, it is also deemed that players may have the chance to choose between female and male playable character. However, it remains to be seen how the feature unfolds in the narrative. Series producer Eiji Aonuma only teased previously that the flavor for the next iteration “will be like going from Japanese food to Western style food. Perhaps, players will be surprised.”

What may have added to the assumption that a female character may become possible is the introduction of Linkle to the “Hyrule Warriors” spin-off series. Nintendo reportedly received a positive reaction from fans which may be a factor of putting a gender swap in the game as well.

In a related note, Nintendo has shutdown a browser-based remake of the original “The Legend of Zelda” made by fans in commemoration of the series’ 30th anniversary.

“Nintendo asked us to remove ‘Zelda 30 Tribute’ from the inter-web for copyright infringement. I guess it was a little too pixel perfect,” developers Scott Lininger and Mike Magee said on project’s page.

“We’re sad about that, but we get it. We started this project because we love Nintendo and the joy they have given us throughout the years. From the start of development, we knew this result could potentially happen. Nintendo has every right to protect their IP. No complaints from us, we had a blast working on this tribute and made some friends along the way,” they added.

Release date for “Legend of Zelda” is yet to be scheduled but Amazon lists that those who pre-ordered the game for Wii U will have their copy on Dec. 30. Available information should be taken with a grain of salt.

The Real Housewives of Atlanta season 8 spoilers: new relationships for...