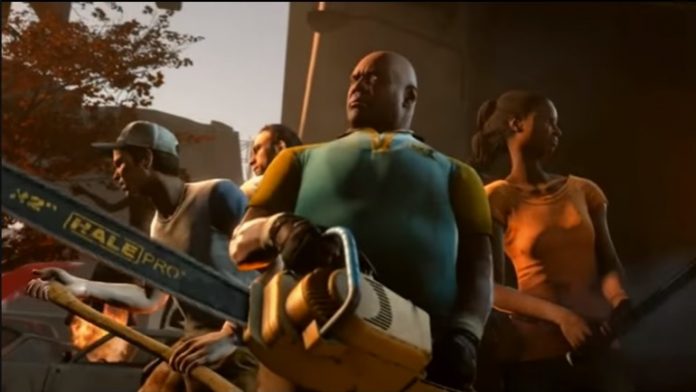 Speculations suggest that Valve may be secretly developing the highly anticipated third installment in the zombie-themed game series, “Left 4 Dead,” with its potential release just around the corner.

According to reports, similar to the rumored “Half-Life 3,” details regarding the sequel remain under wraps as the game developer has not confirmed yet if “Left 4 Dead 3” is in production. However, this has not stopped fans from hoping that they will see another entry in the hit first-person shooter franchise.

Some believe that with the company reportedly moving to a new office in 2017, Valve could be working on more projects. It is also deemed that one of the issues causing the delay for the game has been the lack of employees to focus solely on the new iteration. But since they are relocating to a bigger space, it is possible that they can recruit and accommodate new employees.

What may have added to the assumption that the sequel is in the pipeline is a leaked tutorial shared by alleged Valve employee Tristan Reidford. He posted a screenshot of what appeared to be instructions for a Destinations Workshop tool and gaming enthusiasts were quick to spot a folder interestingly labeled “left4dead3.”

Some observers suggest that it may be a deliberate move hinting at the company’s plans. It can be recalled that back in 2013, a similar leak occurred when a NeoGAF user shared data regarding the company’s internal operations. The information revealed that the staff rumored to be working on the said game series and even on “Half-Life 3” included writer Chet Faliszek and composer Mike Morasky.

If “Left 4 Dead 3” is indeed under development, it is predicted to be unveiled sometime next year. However, since there is no official confirmation yet from Valve, available information should be taken with a grain of salt.

'Star Wars Rebels' season 3 spoilers, plot: How much of Grand...