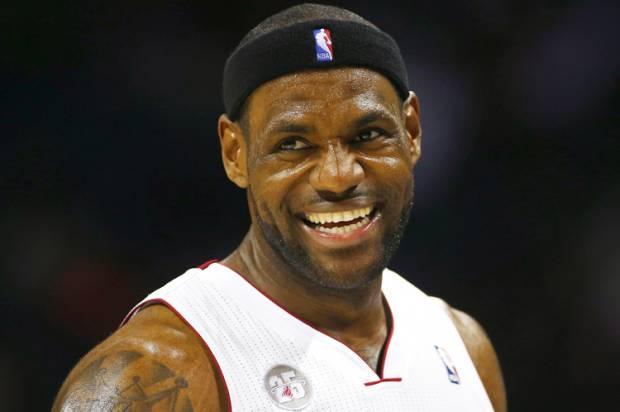 Lebron James got into a “sleeve tearing” incident during the Cavaliers game against the New York Knicks Wednesday night.

The Cleveland Cavaliers were playing in an away game when James ripped off the sleeves of the T-shirt jersey that the team started wearing this season. In 2014, while still playing for the Miami Heat, James has already openly expressed his aversion to the new shirt as he said it restricted his shooting motion.

At the seven minute mark of the second quarter of the game, James was shown on screen ripping the sleeves off his uniform. At this point, the two-time MVP and his squad were trailing by nine points to the Knicks at 36-27.

The Cavaliers from then on poised their own run, eventually winning the bout, 96-86, but fans and those who were watching the game were quick to give their own piece on James’ hulking up incident in the first half.

During the post-game interview, the decorated player explained the recent incident saying “I was just frustrated with myself. I was just off rhythm tonight and the jersey was the only thing I could go to.”

He even gave a snarky remark adding that he couldn’t do anything to his face leaving him no choice but to take it all out on the sleeves of his uniform.

The Ohio hometown hero has every reason to be upset regarding his performance this current season as he is only canning 2 out 18 attempts from the three point range where he usually picks up buckets of points.

Despite struggling from rainbow country, the one three-pointer he booked Wednesday night spelled a huge difference upping his team’s lead to a comfortable 87-79 cushion with a little over four minutes left in the game.

Eventually he got his groove, ending the night with 23 points, 11 of which were from the fourth quarter alone, and more importantly a win tally for his team.