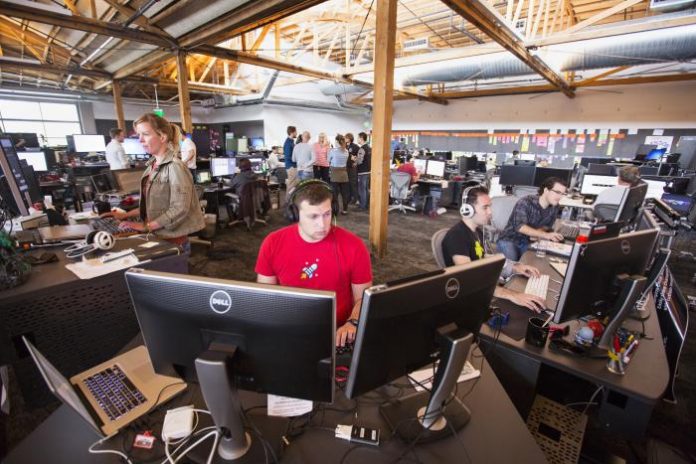 In a blog post in the Riot Games website, they mentioned how grateful and honored they are to be in the list for the second time.

“We’re excited to again be named alongside companies that inspire us for their focus on talent, culture, and values. This recognition means a lot to us because it’s awarded based on internal stories and Rioter feedback,” the company wrote.

Similarly, Bobby Kotick, CEO of Activision Blizzard, also expressed gratitude and a sense of pride in knowing the company made the list.

He said via a press release on Business Wire, “Everything we do start with our employees’ talent, inspired creativity and commitment to excellence. They are the reason why Activision Blizzard is a great place to work.”

The criteria for a company to make it in Fortune Magazine should have a high score in the Trust Index Employee Survey, which is divided into two parts. The first is given to random employees who are asked questions about the management, their satisfaction and co-workers. The other part is a Culture Audit, which covers the pay and benefits, hiring method, internal communication, training, recognition and diversity.

The company that tops Fortune’s list is Google, followed by ACUITY Insurance. This is a clear sign that tech companies, not just gaming, are becoming a viable candidate to work for. The list also shows how other companies in different industries cater to the needs of their employees. This highlights that employee satisfaction is their number one factor as a successful company, while profit just comes in second.

Both Riot Games and Activision Blizzard are currently hiring.