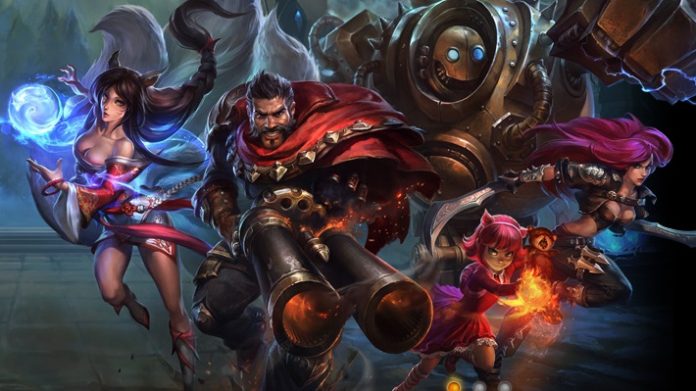 “League of Legends” fans are in for a treat as the game’s seventh season is reportedly being dished out earlier than expected. Alongside the upcoming season, there will be major changes that will be composed of new features and fixes within the game.

As per the game’s website, it is said that the current installment will end on Nov. 7 and a new one will arrive on Dec. 6. Nonetheless, the updates for next season have been already released to players and it includes tons of new features, fixes, and character balances.

By the time the pre-season begins, players will be able to try the new tweaks before it goes full throttle come December. As always, fans can try the new patch without affecting their hard-earned game progress. However, their current position within the game will become null as soon as season 7 starts.

Furthermore, longtime players of the massively multiplayer online (MMO) title also anticipate the new skins that will be coming in the upcoming expansion. It is said that nine new character outfits will be included in the patch. Champions such as Sejuani Dawnchaser, Bard Bard, Jayce Brighthammer, and Karthus Lightbane to be getting new costumes.

New skins are also coming to other characters which include Trundle, Nautilus, Nasus, and Hecarim and these will be added onto their “Worldbreaker” attires. Meanwhile, the “Victorious Maokai” skin will be a cut above the rest as it will be the current season’s reward skin for ranked gamers.

Apart from this, a much-requested practice arena is currently in the works and it’s likely to be included in the new patch for the forthcoming season. Moreover, the game mode called “Practice Tool” will enable players to have an immediate cooldown, lock levels, freeze minions, and even tons of gold.