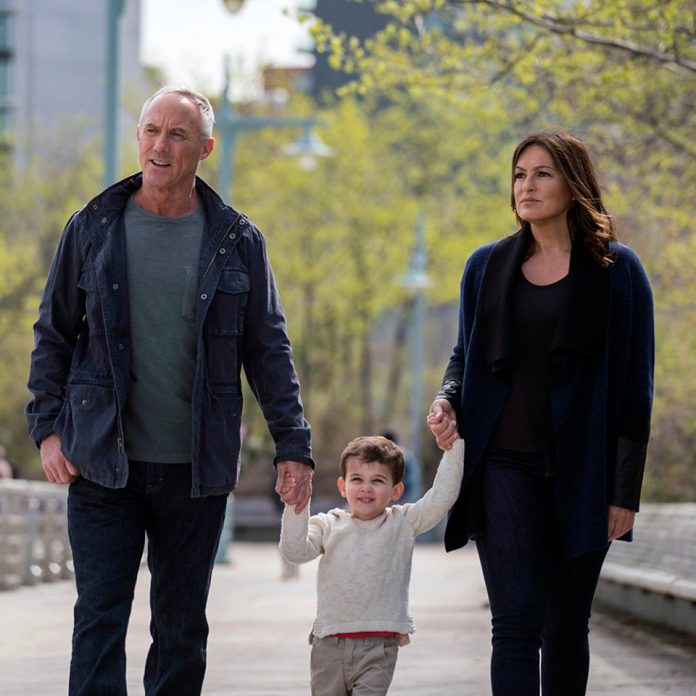 NBC has confirmed the small screen comeback of the long-running police procedural “Law & Order: SVU” to be on Sept. 21. Fans should expect pivotal changes around the unit, as well as with the members especially with Mariska Hargitay’s Olivia Benson.

Diving into a new territory, both on- and off-screen, the Dick Wolf-created series has been a weekly staple for 17 seasons now. Breaking into its 18th one, the show is determined to amplify the production more than ever.

Zooming the lens to Benson, the Manhattan SVU veteran has gone through a couple of changes over the last couple of years from adopting son Noah, to climbing the ranks in the department, and now finding a stable lover.

Loyal followers of the show know that as smart as she may be, Benson has had a couple of questionable decisions with regard to the people she dated including season 5’s Andy Eckerson (Craig Bierko), and the on-again, off-again relationship with Brian Cassidy (Dean Winters). “SVU” has also lacked in staging Benson’s love life with season 9’s Kurt Moss (Bill Pullman) and the most recent one with Ed Tucker (Robert John Burke). However, Hargitay explains that while her ongoing love affair with Tucker has been fan-divisive, the NYPD captain is actually good for her character.

“I feel like it’s really lonely, and she’s been lonely and alone,” Hargitay told US Magazine referring to Benson. “And then enter Tucker, which has been such a game-changer for me because not only is he as powerful she’s such a powerful character to have somebody that energetically matches her has been incredible. But also have somebody that understands because he’s even more complicated and a leader more than her.”

Given this, it appears that Benson and Tucker dating will not end anytime soon. Furthermore, it seems that it will also be a pivotal narrative point moving forward, especially with the involvement of Noah.

It will arguably take some time before it can be settled whether Tucker is finally the right man for the SVU lieutenant since fans are still bent on Benson eventually ending up with longtime partner, Elliot Stabler (Chris Meloni). This is despite the fact that the two have never had an official relationship and Stabler being married at the time. However, it also has never been disclosed if their relationship was only ever platonic. With buzz that Meloni might be returning to the series, it will be interesting how the dynamics between the three will be.