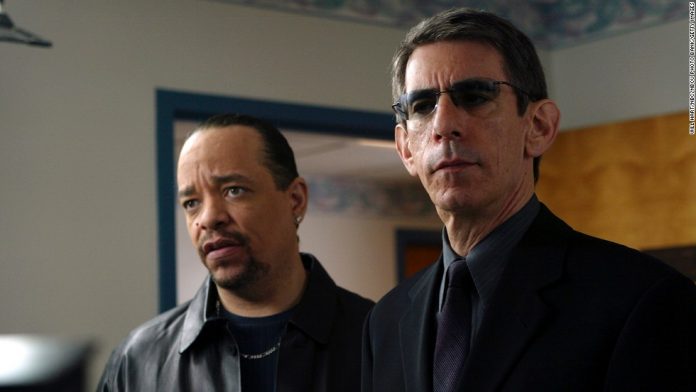 Loyal followers of “Law and Order: SVU” may still be looking at a couple of weeks worth of hiatus, but that does not stop series veteran Mariska Hargitay from spilling the beans on what people can expect when the show comes back and moves towards its season finale.

“I read the season finale and I was so deeply moved and deeply inspired. I couldn’t put it down… couldn’t stop crying,” Hargitay, who plays Olivia Benson in the long time running police procedural, told E! News.

Over the course of the season, the last remaining original character from the show has been in pretty rough situations both from her personal and career lives, but with the actress’ recent revelations, it looks like there must be something bigger that will happen to her character.

“After doing a show for this long, there are these moments that come up that are so earned and so painful. For Olivia, something very tragic happens and something so beautiful happens, which is so much like life, right? It’s that marriage of joy and pain and all of it, living in the question and gray. Gray, gray, gray, which ‘SVU’ is so amazing at,” she continued explaining.

“I’m hooked and excited. It’s something that informs all of next year and so I feel like I have all of these new beats to play and I am so reinvested that it’s almost shocking.”

As previously reported, “Everybody Loves Raymond” star Brad Garrett will be guest starring in the last two episodes of the season as Gary Munson a Rikers officer, who poses as a decent family man but has a history of violence against female inmates in the correctional. Over the 17 seasons of “Law and Order: SVU,” Benson has had a few close calls with prison set cases, one of the most notable ones was when she got herself almost raped as she went on an undercover mission in prison in season 9’s “Undercover” episode.

However, before Garrett’s appearance, a familiar face will also make his comeback in the Manhattan SVU as former cast member Richard Belzer is scheduled to reprise his role as Detective John Munch. Finn’s (Ice T) former partner will be joining the squad to help solve a crime involving a young model who was raped by a renowned fashion house photographer in the episode titled “Fashionable Crimes.”