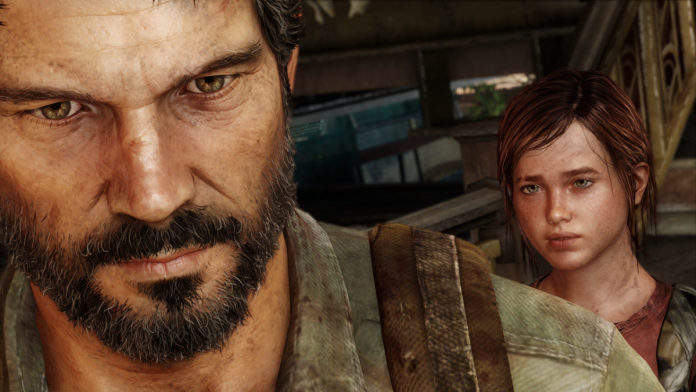 One of the most popular games of 2013, “The Last of Us,” is rumored to be getting a sequel. Fans of the action-adventure survival horror video game have been scouring the Internet for more details about the said game.

According to Parent Herald, speculations about “The Last of Us 2” started when Nolan North, the voice actor for Nathan Drake of the “Uncharted” game series, let slip that the game is being developed.

During the MetroCon in Tampa, Floria Q&A panel, he said, “I know they’re doing a ‘Last of Us 2.'”

This was followed by his confirmation that “Uncharted 4” would be his last project with game developer Naughty Dog.

Meanwhile, it has been reported that Neil Druckmann, one of the game’s directors, confirmed that a small team at Naughty Dog has been put together to come up with prototypes for the sequel. However, operations were halted when the studio decided to focus on “Uncharted 4: A Thief’s End” which is set to be released on March 18, 2016.

Crossmap suggests that development for the highly-anticipated “Last of Us 2” might commence after the release of the new “Uncharted 4” game mode.

As for what the storyline of the sequel will be, Cinema Blend reported that Druckmann is considering focusing on Joel and Ellie again. However, this will only be possible if voice actors Troy Baker and Ashley Johnson will reprise their roles. The game director also said that even if Baker and Johnson will return, they might still decide to have an entirely different storyline to avoid compromising the ending of the game’s first installment.

“The Last of Us” is still available as a retail disc or digital download from the game’s official website. Price starts at $14.99 for the Standalone Edition, $49.99 for the Remastered Edition, and $59.99 for the Standard Edition. Survival Edition and Post Pandemic Endition are also available, and they come with various exclusive collector’s items.