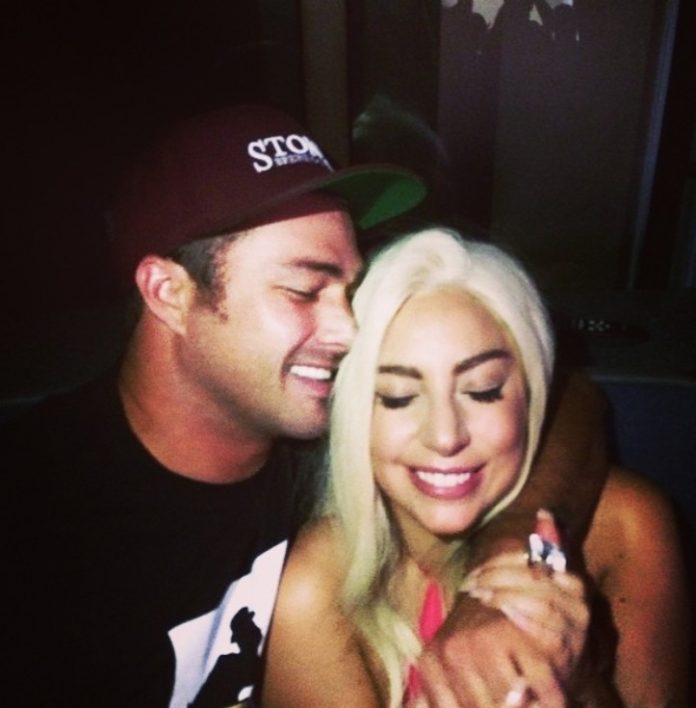 Singer-songwriter Lady Gaga is not just busy filming “American Horror Story: Hotel,” she is also busy planning her upcoming wedding with actor Taylor Kinney. Although major details about the nuptials have been kept under wraps by the couple, tidbits of information have surfaced online following interviews with Lady Gaga and Kinney in different media outlets.

Last October 21, in “The Meredith Vieira Show,” Kinney revealed the date has not been pinned down because of their busy schedules. However, he confirmed that it will be before 2015 ends. The actor answered “sure” when Vieira asked him if it will be this year. In the same interview, Kinney said that he can get married in a “little white chapel,” but Lady Gaga, being Italian, wants a big wedding.

The couple also have not confirmed yet if they will have a destination wedding. Kinney mentioned that even though Morocco would be a great place to get married, nothing has been set in stone because of their evolving schedules. “She wants what she wants. I want to make sure that it’s right what she wants.” The actor went to Morocco to film his new movie “Rock the Kasbah.”

Meanwhile, speaking with Women’s Wear Daily earlier this year, the singer-songwriter said that her wedding dress will be all about her soon-to-be husband. “It will be totally for Taylor. It’s all about my man. I haven’t really thought about anything specific yet but whatever it is, it will be totally for him.”

The two met in 2011 during the production of the singer’s music video for “You and I,” where Kinney played the role of Lady Gaga’s love interest. In “Watch What Happens Live” with Andy Cohen, the actor revealed that it was not love at first sight for his fianc.

After being told of how the video will go, Kinney said that he would just do his thing. “And I remember I went up, and we’re rolling, and I kissed her and she didn’t expect it. They cut, and she slapped me.” Although it was awkward after that, the two eventually got over it. When the cameras rolled again, Kinney kissed Lady Gaga again, and he did not get slapped.

“A few weeks went by and we kept in touch and then that’s that,” he added.

Kinney proposed to the pop superstar on Valentine’s Day this year.