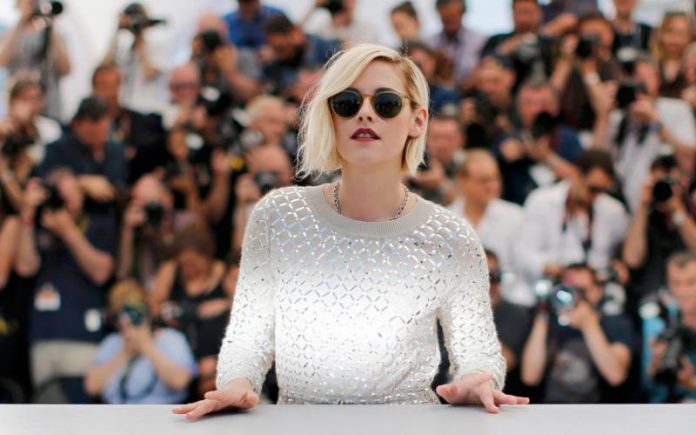 As Kristen Stewart starts becoming more vocal about her personal life after shying away from the public eye for a huge chunk of her career, she now gets haunted with new dating rumors. And unfortunately, none of it has strong ties to a reconciliation with former flame, Robert Pattinson.

Earlier this summer, the actress shocked everyone by talking very candidly about her infamous love life with Elle U.K. as she graced their July cover. Not only did she talk about her supposed current love at that time, producer Alicia Cargile, but she also professed her love for her making fans swoon.

“Right now I’m just really in love with my girlfriend,” Stewart said. “We’ve broken up a couple of times and gotten back together, and this time I was like, ‘Finally, I can feel again.'”

However, months later, it appears that the “Twilight” alum has already moved on as Us Weekly reports that she may now be dating St. Vincent, also known as Annie Clark.

Rumors started spreading when Stewart allegedly brought the musician to the screening of her new film, “Certain Women” at the New York Film Festival during the start of the month. The two have been spotted hanging out a lot more lately with PEOPLE recently reporting about the pair being in the Big Apple. Making the situation a little bit more interesting is that it was also this summer that St. Vincent was going strong with model turned actress, Cara Delevingne until the two reportedly called it quits.

Needless to say, both camps have remained mum about the situation. But if anything, Stewart revealed in the November issue of Elle that she will be more upfront about her love life.

“I’m not ashamed, and I’m not confused,” she told the publication. “Things have changed. And not just with me we’re really allowed to encourage this new acceptance to develop and be awesome.”

'Real Housewives of Potomac' preview: Reality show off to a decent...