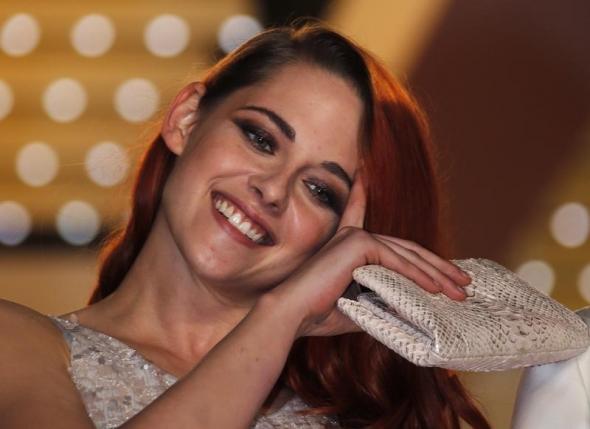 Actress Kristen Stewart believes social media is “nothing at all” and doesn’t understand how so many people don’t see it that way.

In her “Awards Chatter” podcast interview with The Hollywood Reporter on Dec. 28, the 25-year-old actress revealed that she has “never fed into it.”

However, the actress was quick to say that although it is weird, [social media] “make sense.” She further explained that social media accommodate the demands of a lot of “bored people” and produce “a lot of money, a lot of hits on websites.”

“Awards Chatter” host Scott Feinberg described her as one of the most underrated actresses of the time as she has been laying it low with big commercial movies. Instead, she has been focusing on making indie films. Her latest screen portrayal is that of a celebrity’s assistant in Olivier Assayas’ “Clouds of Sils Maria” for which she won awards from several critics groups, including the Cesar Award, the French equivalent of the Oscars.

Stewart admitted that the role is right up her alley. At this point, she subtly gave another strong opinion on how the media works, saying: “As somebody who’s dealt with the more absurd, really surreal, oftentimes insanely superficial, empty circus of what the media can be and perception versus reality I thought it was really funny and appropriate for me to play that part. There was just nobody who could say those things with more knowing … I wanted those words in my mouth.”

After “Twilight,” the public had seen her struggle with fame. She said she had to make “a huge lifestyle shift,” which wasn’t at all easy for her. She cleared up, though, that she has no regrets in signing up for the big-studio film series.

“A whole lot of other baggage really heavy and really cool baggage came along with it,” she emphasized.