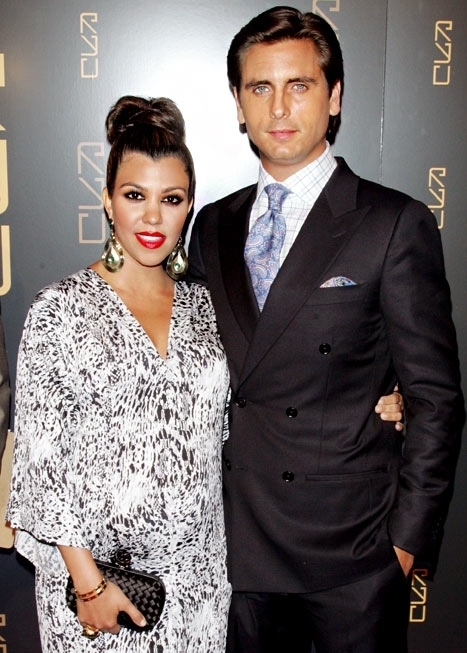 “Keeping Up with the Kardashian” star Kourtney Kardashian and on-again, off-again boyfriend Scott Disick seem to be not back together yet and just keeping things civilized.

In an interview with sister Khloe Kardashian while promoting the latter’s upcoming new show “Kocktails with Khloe,” she shared that Kourtney is not looking for a new romance as of the moment. “I’ve been like, ‘Do you want to go on a date? Like, what do you want?’. She’s not thinking about that yet. You know, she’s so all about her kids, so all about, you know, ‘Let’s get also Scott healthy and in a good spot,'” she said.

When asked if there is something between Kourtney and pop star Justin Bieber since they were spotted hanging out several times. “Justin has been a friend of the family’s for years and years. They go to the same church,” Khloe replied.

Kourtney and Scott broke up aftr their longtime relationship over the Fourth of July holidays last year, and have been reunited in multiple occasions with their kids Mason Disick, Reign Disick, and Penelope Disick.

Although Kourtney is taking her time before jumping back to the dating scene, Scott seems like he has moved on with a rumored new beau, Lina Sandberg.

According to E! Online, the reality star and the Swedish model have been spotted leaving Polo Lounge in Beverly Hills, together. The place is frequented by Hollywood A-listers and even by Kourtney herself.

A source said to the news outlet that Scott’s decision to take Lina to the famous spot seems like he is sending her a message, “It’s very telling he took Lina to the Polo Lounge. Aside from the fact it’s very public, it’s somewhere Kourtney always goes for lunchboth on her own and with the kids. She’s there a lot.”

Kourtney and Scott have yet to make official statements regarding the rumors.