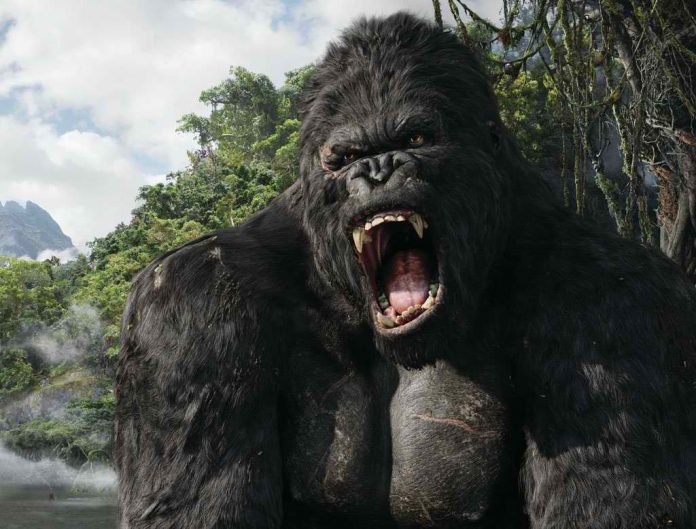 Get ready for an epic monster showdown on the big screen in the future, as two classic charactersKing Kong and Godzilla, are about to battle it out against each other in a crossover film that will be the result of a partnership between the two film companies that own both of the characters.

According to a report by Deadline, Legendary Pictures, who is in-charge of developing the upcoming film Kong: Skull Island, have made their move from Universal Pictures to Warner Bros. Pictures. Warner Bros. Pictures is the studio that owns the rights to Godzilla. The move was said to have been done so that the two characters can co-exist in a shared universe and eventually have a Kong vs Godzilla crossover film in the future.

The reports said that both characters will first have their own filmswith King Kong having Kong: Skull Island, and the big radioactive monster coming back in Godzilla 2. This will then be followed by an epic showdown film between the two monstrous creatures.

It is notable that Guillermo del Toro’s Pacific Rim is also owned by Legendary Pictures and Warner Bros. Entertainment. While Legendary exec Thomas Tull had already said that the universe of Godzilla will never meet Pacific Rim, fans still speculate about the possibility.

As for the upcoming Kong: Skull Island Movie, the film is in its casting stage and Tom Hiddleston, Brie Larson and Corey Hawkins are already slated for the film.  Other additions include Samuel L. Jackson, Tom Wilkinson and John C. Reilly in some “major” roles.

As for the sequel film Godzilla 2, there is not much information available, only that the big radioactive creature may come face to face with some of its classic foes including Mothra, Rodan and King Ghidorah.