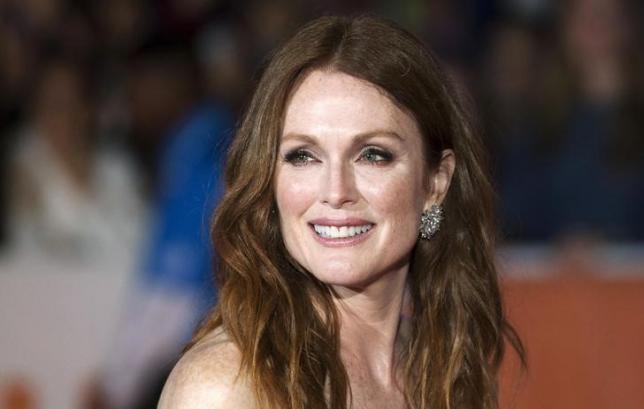 Recently, reports claiming that actress Julianne Moore is currently in talks to play the villain in “Kingsman 2” have been circulating online.

The highly successful debut installment of the British Spy film, “Kingsman: The Secret Service,” earned over $414 million worldwide. It starred Colin Firth and up and rising star Taron Egerton and was directed by Matthew Vaughn. This time, Vaughn is back to helm the film as well as Egerton who plays Gary “Eggsy” Unwin, a common Londoner who was trained by a veteran Kingsman, Harry Hart (Firth), before hot got killed.

A report by The Hollywood Reporter said that although there was no other specific information revealed about Moore’s supposed character, it is understood that she will be the main villain or one of them depending on how the story goes. On top of that, the media outlet also indicated that as of now, Firth is not yet due for an appearance in the film and initial ideas for his comeback like via a flashback or a twin brother has been scrapped out.

Egerton, on the other hand, recently shared a bit of information about the upcoming movie. The actor who was caught by Collider during this year’s Sundance Festival was quoted in saying, “With ‘Kingsman,’ we’re shooting in the summer at present. There’s a script, it’s brilliant. Obviously there’s only so much I can say but what I can say is that we shot [the first] one all in the U.K., that won’t be the case with the next one.”

“It’s a far more international story, we’re going to some incredible places, and we have a villain to rival Samuel L. Jacksonthis new one is so brilliantly written I wish I could play it. It’s amazing,” he added.

Egerton at the time was currently promoting his latest project, “Eddie the Eagle” with Hugh Jackman. In the movie, he plays Eddie, a British skier who became the first British representative to the Olympic ski jumping in 1988.