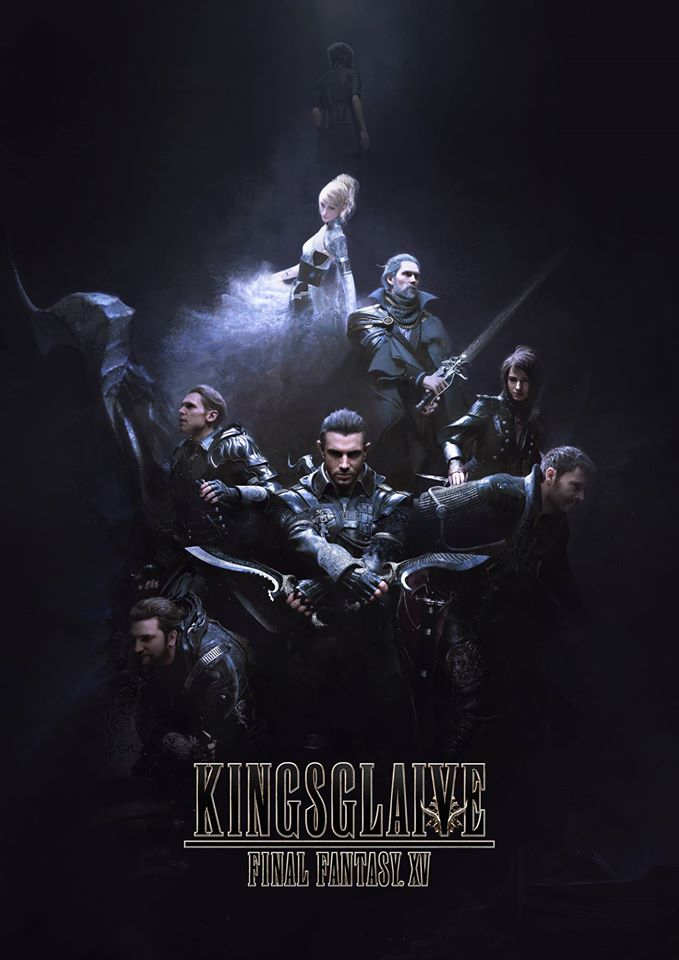 It is not just “Final Fantasy XV” that the fans are waiting for come out, many are also anticipating for the movie occurring in the same universe, “Kingsglaive: Final Fantasy XV,” to come out.

The film will be about the Kingsglaive, an elite unit of soldiers who are committed in protecting their king, Regis Lucis Caelum CXIII, and their magical kingdom. The antagonists of the film will come from an opposing kingdom called the Nifleheim Empire. The story takes place before the events of “Final Fantasy XV” and will give gamers an idea of the universe that Square Enix has built for the video game. Although it has been said before, the game can still be enjoyed without watching the feature film.

Recently, the movie released two story trailers which introduced more characters that will be featured in the film. Fans were impressed with the gorgeous visuals that are the result of computer-generated imagery (CGI) animation.

The English version of the upcoming film features an impressive lineup of stars. King Lucis will be voiced by Sean Bean, who was an actor during the first season of “Game of Thrones.” Bean is joined by fellow “Game of Thrones” cast member Lena Headey who plays Cersei in the hit series. Headey will voice Luna in the film. Nyx, an elite guard of the king, will be voiced by the “Breaking Bad” actor Aaron Paul.