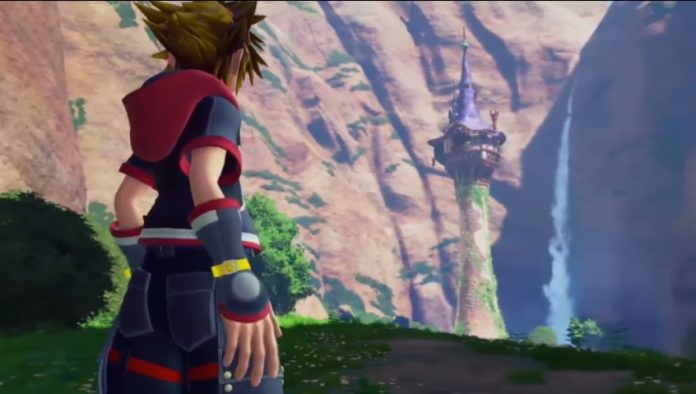 “Kingdom Hearts III” was hugely anticipated to be announced at the Electronic Entertainment Expo (E3) in June, but that event had come and passed without any significant news regarding the title. However, its recent listing for the Nintendo NX may have finally explained why.

According to ValueWalk, “Kingdom Hearts III” was listed by EB Games Australia under Nintendo NX, the next-generation console of the Japanese tech company. The listing has since been deleted, but not before it was spotted by Twitter user SuperMetaldave64 (@SMetaldave64) and consequently became the subject of speculations.

Some industry observers speculate that this might be the reason why “Kingdom Hearts 2.8,” which is set to be exclusively released for the PlayStation 4 and presumably for the Neo as well, was announced at the E3 instead of “Kingdom Hearts III.” EB Games Australia’s mistake was putting it up ahead of Nintendo’s official announcement.

Additionally, the website listed it to have a $119.95 AUD price tag, along with other upcoming NX titles like “The Legend of Zelda: Breath of the Wild” and “Just Dance 2017” with the same placeholder price.

However, there is also a chance that listing it for the Nintendo NX was just a mistake on the retailer’s part. As of now, there is no clear indication that points to Square Enix shifting to a different console for their next “Kingdom Hearts” title.

In other news, the “Kingdom Hearts 2.8 Final Chapter Prologue” is set to be released in December 2016. According to GameNGuide, the title has a significance to the storyline of “Kingdom Hearts III.” It apparently explains more about Aqua, a character in both titles, which is crucial to understanding the plot of the latter, co-director Tai Yasue revealed.

More news about “Kingdom Hearts III” is expected after “Kingdom Hearts 2.8” is finally released at the end of the year, as Yasue said that they are concentrating on it first.