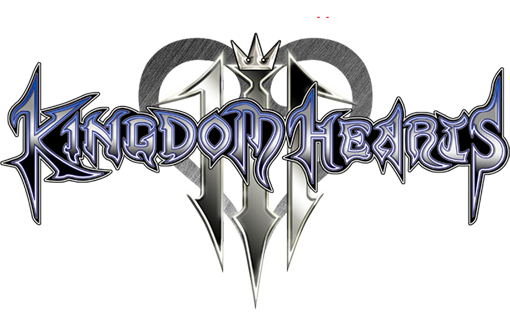 The action role-playing game “Kingdom Hearts III” is an interesting mix of the world of its protagonist Sora and the many worlds of Disney. The game has been in development since it was announced at the E3 2013, and according to numerous reports, it is considered to be one of the most-awaited RPGs in the gaming industry, with rumors about its release date and game details making the rounds online. While an Amazon listing for the game indicates a December 30, 2016 release, this is likely just a mere placeholder date as Square Enix has yet to confirm the game’s release date.

A report in Christian Post speculated that the game will likely be arriving in 2017. According to another report in Parent Herald, the cause of the game’s delay is said to be the not-so-smooth working relationship between the game developers and Disney, who owns the IPs of the Disney characters and worlds featured in the game.

This rumor was, however, debunked by “Kingdom Hearts” creator Tetsuya Nomura. In an interview with Now Gamer, Nomura said that Disney is not inhibiting anything or keeping them from doing what they want. He added, “Of course, sometimes when we’re writing the story then sometimes they ask us to give it a lighter tone or happier ending but they haven’t stopped us from doing anything.”

The other piece of news shared by Nomura is about the number of playable characters that will be coming with the third game. When asked about it, he replied: “It’s a secret but by saying that we imply that maybe something’s going on. We can’t disclose anything but, maybe, something will happen there.”

According to Nomura, Disney may also be keen on working on the franchise beyond “Kingdom Hearts III” as no discussion has yet come up about ending the franchise anytime soon.

The game is the 11<sup>th in the “Kingdom Hearts” franchise and it is also the first game to be featured for the Xbox One, as the previous releases were exclusive to the Sony PlayStation.

Microsoft Surface Pro 5 release date pushed back to 2017 due...