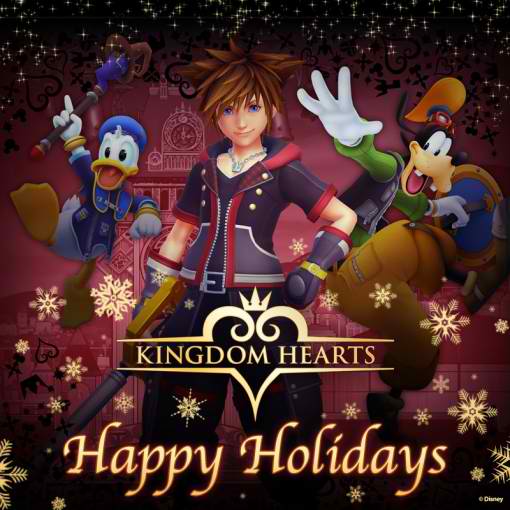 Director Nomura talked about his reaction to how Japanese fans received the launch of the Kingdom Hearts Premium Theater in Japan, saying that such an opportunity is a great time for fans and the people behind the game to interact with each other.

“What sets ‘Kingdom Hearts’ apart from other titles is that this is a title in which we have been sharing a connection with our fans for many years. So rather than being a one-time relationship like a festival, it does feel like we are partners or friends that have spent a long time together, but I do cherish these kinds of events as there aren’t very many opportunities like this where we can interact with our fans,” he said. “Japanese fans are more shy than fans overseas but I was very happy that I was able to feel that the Japanese fans were having fun this time too.”

Nomura was also asked about the presence of Nobodies in the latest “Kingdom Hearts III” gameplay footage. While not giving away any specifics for the moment, Nomura did tell fans to watch out for more promotional content about the Nobodies in the future.

“I want to make it so that you can tell who had come to that world by the enemies that appear there,” he said. “I am thinking of the enemy types as a part of the total production this time.”

“I think that it’s easy to imagine but I do believe that it will appear in promotional materials sooner or later so please wait for that,” he said about a new Nobody design with a scythe and flower petals.

“Kingdom Hearts III” is under development for the PlayStation 4 and the Xbox One.