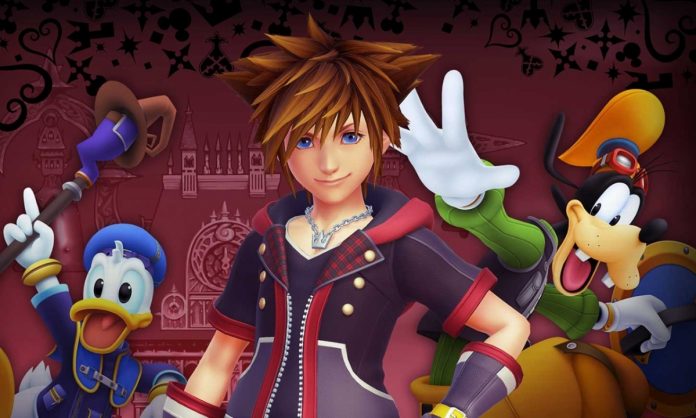 More than ten years after the release of Kingdom Hearts II, fans are still waiting for the release of the highly anticipated sequel to the Disney-Square Enix crossover game. Initially announced back in 2013, more specific details are expected to be unveiled an upcoming event in Japan.

As reported by the Latinos Post, the upcoming D23 Expo Japan 2015, which will take place on November 6 through 8, will precede a Kingdom Hearts fan event that will be held on November 3. And as announced over the official Disney Japan website, more details regarding Kingdom Hearts II will be unveiled at the event.

One of the rumors surrounding the game is that it will be supporting multiple playable characters, as well as a multiplayer gameplay.

In his previous interview with Games UK, series creator Tetsuya Nomura was careful not to give away any specifics when he was asked regarding the rumored new mechanics in the upcoming game.

“It’s a secret but by saying that we imply that maybe something’s going on,” Nomura said. “We can’t disclose anything but, maybe, something will happen there.”

In the same interview, he clarified that the skipping of  a generation of the Kingdom Hearts franchise was not intentional, but rather, due to the circumstances at hand back then, and the preparation just took a generation of consoles.

“There wasn’t a specific intention to skip a generation other than Kingdom Hearts being on a console has a very high bar to reach,” he said. “Fans who love the series would want something even greater than Kingdom Hearts II. Unfortunately, during that period I didn’t get the chance to start on a project that big and other key developers were working on other projects. We needed to get our experience and polish our skills at creating Kingdom Hearts games so that there was a proper preparation for a big title like Kingdom Hearts III. It just happened that this preparation took the life cycle of the PS3.”